Manchester City have reportedly outlined their intentions to move for Atletico Madrid defender Jose Maria Gimenez, according to Fichajes.

The Premier League champions are ready to further improve their squad ahead of the new season by signing at least a new centre-back. 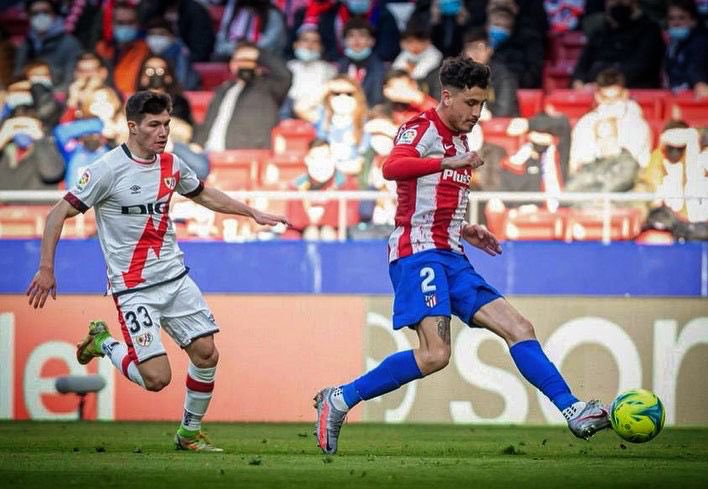 The Uruguay international is believed to be one of City’s top targets, with manager Pep Guardiola keen on adding more competition.

The Citizens have already completed the signing of Erling Haaland and Julian Alvarez this summer. But Guardiola is now looking to upgrade his ranks by targeting an experienced defender like Gimenez, who has been a key performer in La Liga over the years.

The 27-year-old, who is known for his aggressive approach, has made 250 appearances for Atletico Madrid which makes him an appealing target for City.

The report outlines that Gimenez is valued at €50m. But Los Rojiblancos are likely to demand a higher fee as the centre-back’s contract at Wanda Metropolitano does not expire until 2025.