From being genuine title contenders, the struggling Liverpool to host Tottenham at Anfield on Saturday, February 11.

Tottenham Hotspur must win a crucial away game against Liverpool if they want to keep the pressure on Chelsea in the Premier League silverware race. 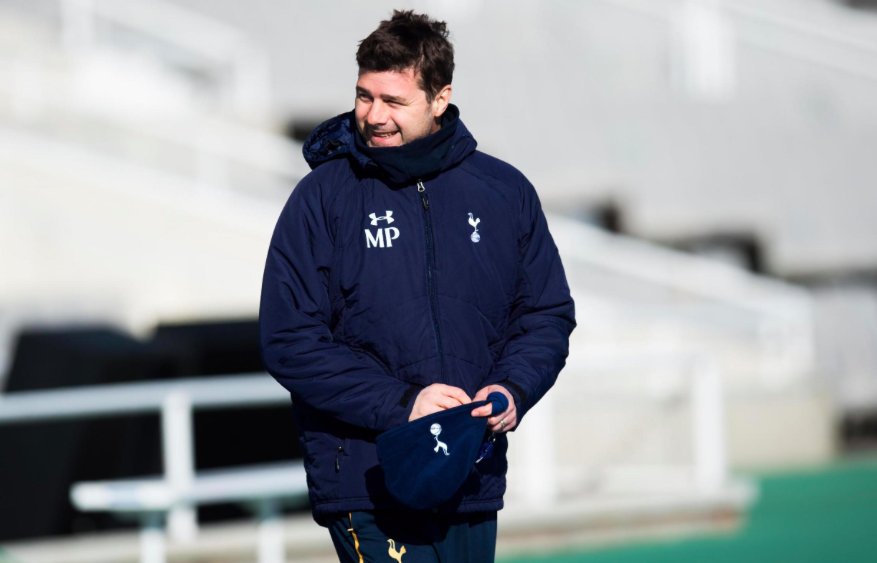 Spurs have emerged as the biggest threat to the Blues in the recent weeks, Mauricio Pochettino’s side returned to winning ways with an impressive 1-0 win over Middlesbrough last weekend.

The north Londoners are nine points behind the league leaders Chelsea, and they desperately need three points in this fixture to keep their premier league title bid alive.

The Reds, who are massive 13 points behind Chelsea – have fallen out of top four after winning just four in their last 10 league games. Jurgen Klopp’s side have a good track against top-six sides, and they are tipped to be favourites to beat their second-placed opponents at their home turf.

The Merseyside outfit are hopeful to bounce back following a 2-0 defeat against Hull, struggling with a poor run of four defeats in five matches. 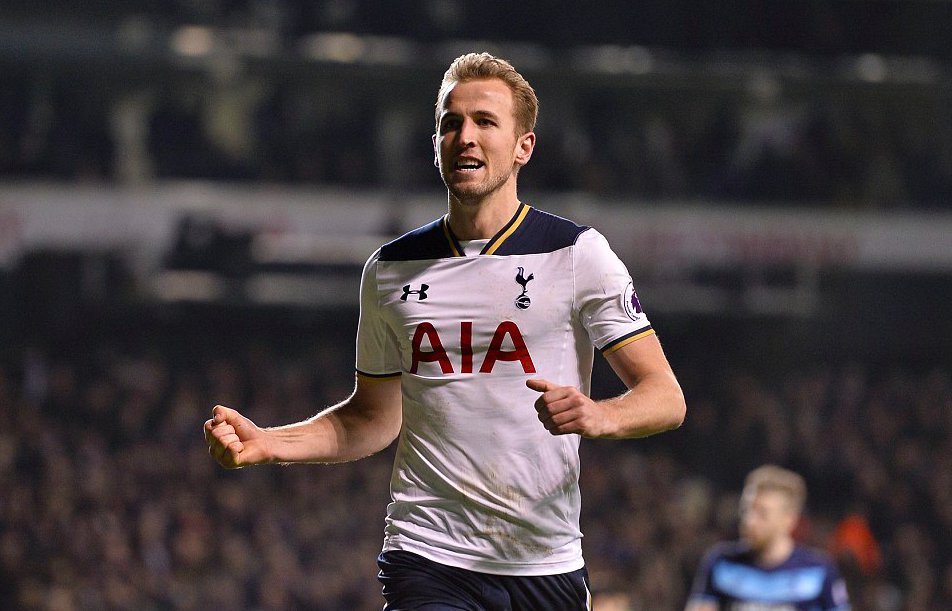 Tottenham striker Harry Kane is the favourite to score. While, for the Reds, Daniel Sturridge and Divock Origi are the potential scorers.