Liverpool and Chelsea will reportedly go head to head for Hertha Berlin youngster Javairo Dilrosun in the winter transfer window.

The 21-year-old forward, who spent four years in the Manchester City youth ranks before joining the Bundesliga outfit, having scored three goals and provided two assists in seven league appearances this term. 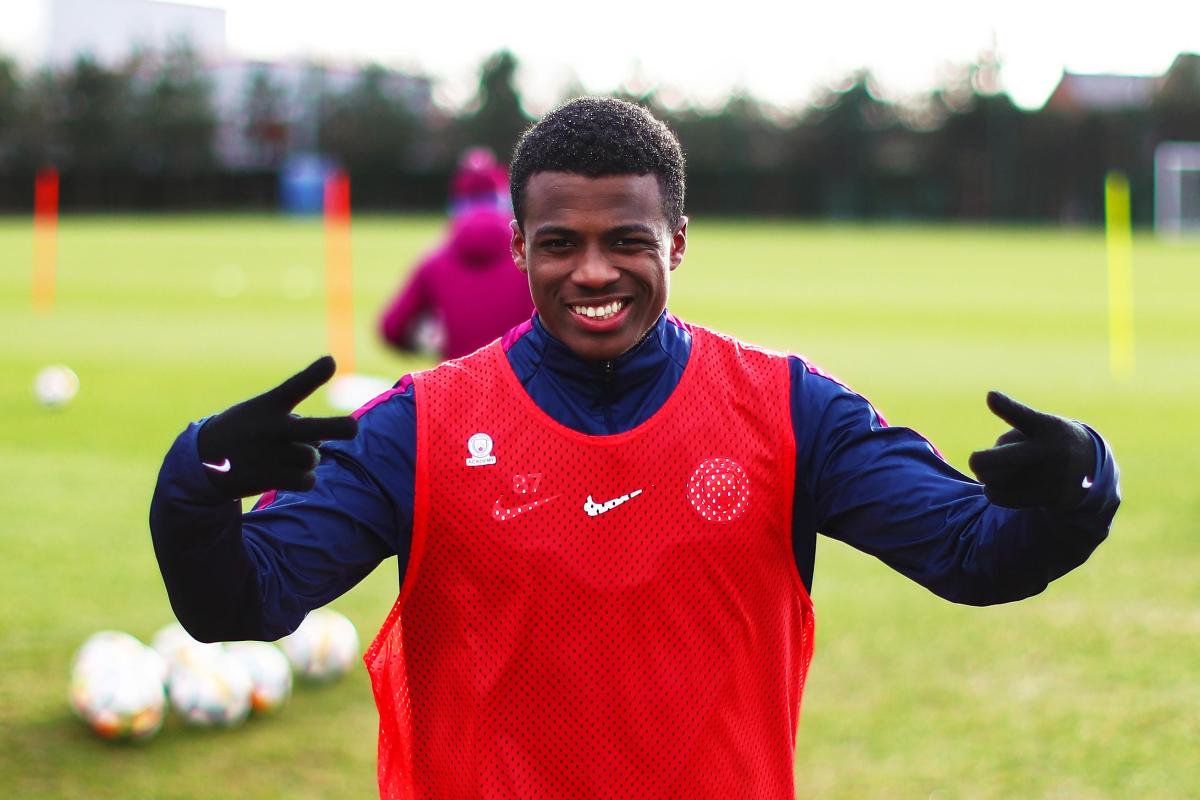 Last week, it was reported that Chelsea were preparing to battle Borussia Dortmund for the signature of the Dutchman, who made his debut for the Netherlands in 2018.

However, according to Calciomercato, Liverpool are also in the race for the left-sided winger with the Merseyside outfit sending scouts to watch him in action during the current campaign.

The attacker racked up 29 appearances for Manchester City’s Under-23 side before leaving the Sky Blues in 2018 after failing to make the breakthrough.

Dilrosun’s contract with Hertha is valid until the end of the 2021-22 campaign.