Liverpool’s duo Mohamed Salah and Sadio Mane’s long-term futures at the Merseyside remain uncertain, both due to become free agents next year, and the Reds could be in the market for a new midfielder. 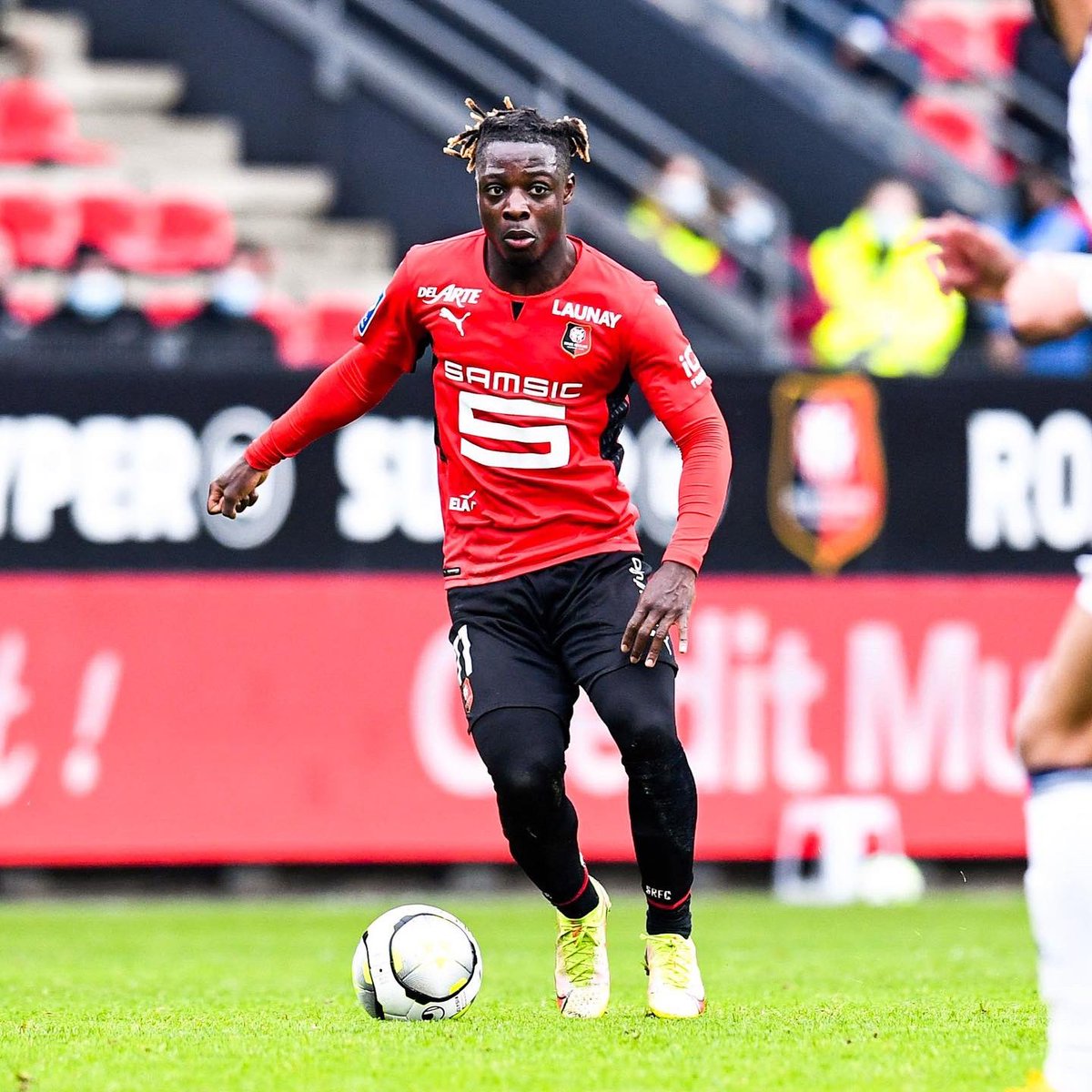 The Premier League giants have previously been linked with a swoop for Doku, and Calciomercato claims that the Reds are still keeping tabs on the 19-year-old attacker.

The Belgium international has scored two goals and registered two assists from 16 games in all competitions this season – starting just four Ligue 1 appearances for Bruno Genesio’s side.

Newcastle United have also been credited with an interest in the teenager, who has a contract with Les Rouge et Noir until the end of the 2024-25 season.