Having scored 23 goals for Die Roten Bullen this season, the German international is being linked with a future move to the Premier League giants. 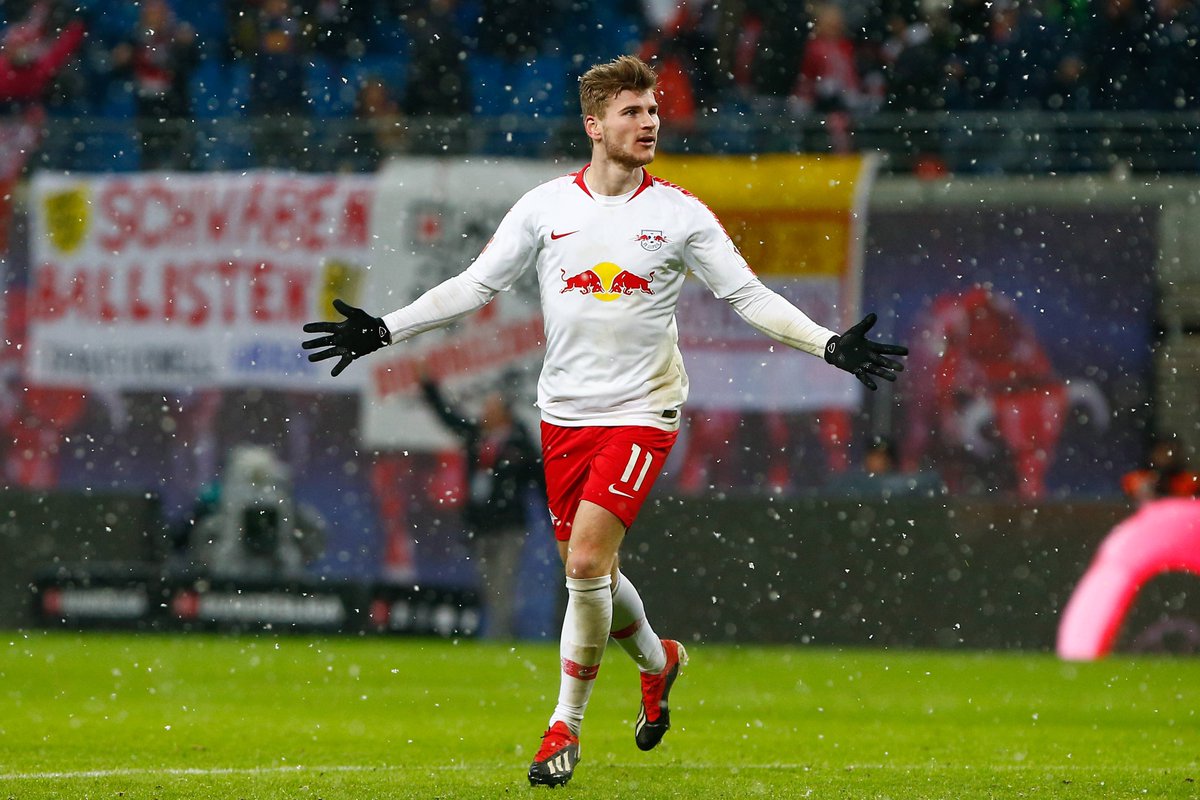 While Manchester United and Chelsea are both said to be interested, Liverpool have also shown their interest in signing the 23-year-old attacker.

According to James Pearce of The Athletic, the Reds intend to make an offer for Werner once the summer transfer window opens for business.

The German ace allegedly has a release clause in his contract at the Red Bull Arena.