Liverpool have reportedly expressed an interest in making an audacious move for Schalke 04 centre-back Malick Thiaw.

The 18-year-old German, who has been with Schalke since 2015, has made his Bundesliga debut against Hoffenheim on March 7. 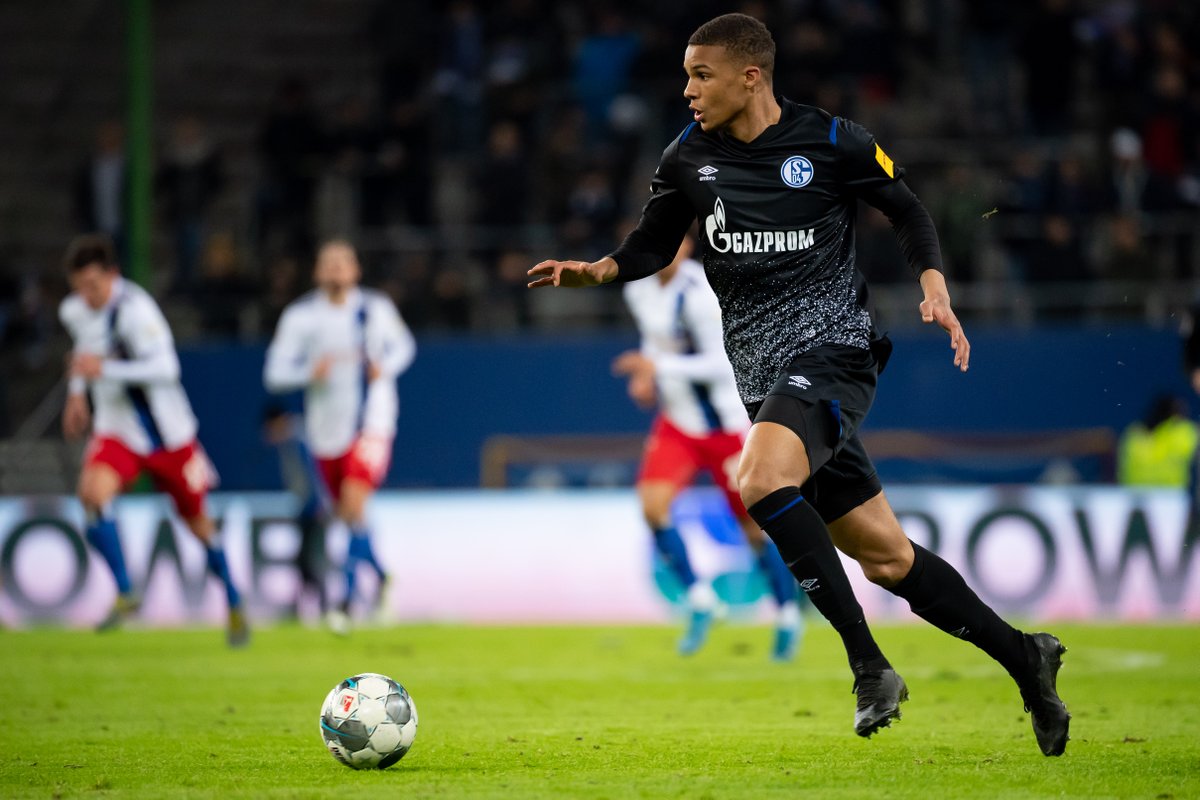 According to The Mirror, Liverpool scouts have been keeping close tabs on Thiaw’s development as his contract at the Veltins-Arena is due to expire at the end of the next season.

The report claims that the Reds are lining up a £7m move before the teenager potentially signs a new deal with a higher release clause.

Meanwhile, Liverpool have also reportedly joined the likes of Real Madrid and Barcelona in the race to sign Fabian Ruiz from Napoli.