Liverpool have reportedly outlined their intentions to move for Atletico Madrid midfielder Marcos Llorente, according to Calciomercato.

The Spain international is currently at the World Cup in Qatar, as part of Luis Enrique’s 26-man squad. 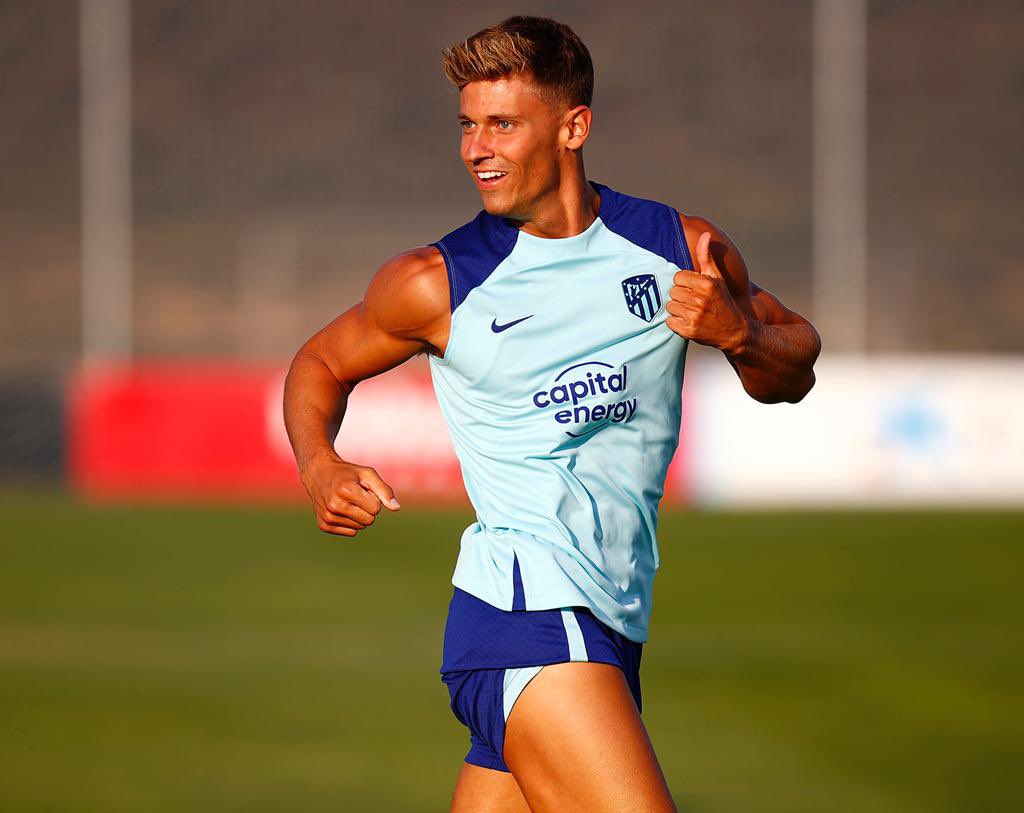 However, reports surfaced linking him with a move to Premier League giants Liverpool, who are allegedly in the market for a new midfielder due to long-term injuries suffered by Arthur Melo and Naby Keita.

The Reds manager Jurgen Klopp is reportedly a fan of Llorente, whose deal runs out in 2027.

The 27-year-old has been a key figure for Los Rojiblancos so far this season, where he has managed to score one goal in 12 appearances.

Llorente will be available for a fee of around €40m and the Merseyside club are stated to be willing to table an offer of that size.