The 27-year-old has enjoyed an impressive 2020-21 campaign for the Ligue 1 outfit, scoring 14 goals and providing nine assists in 30 top flight appearances. 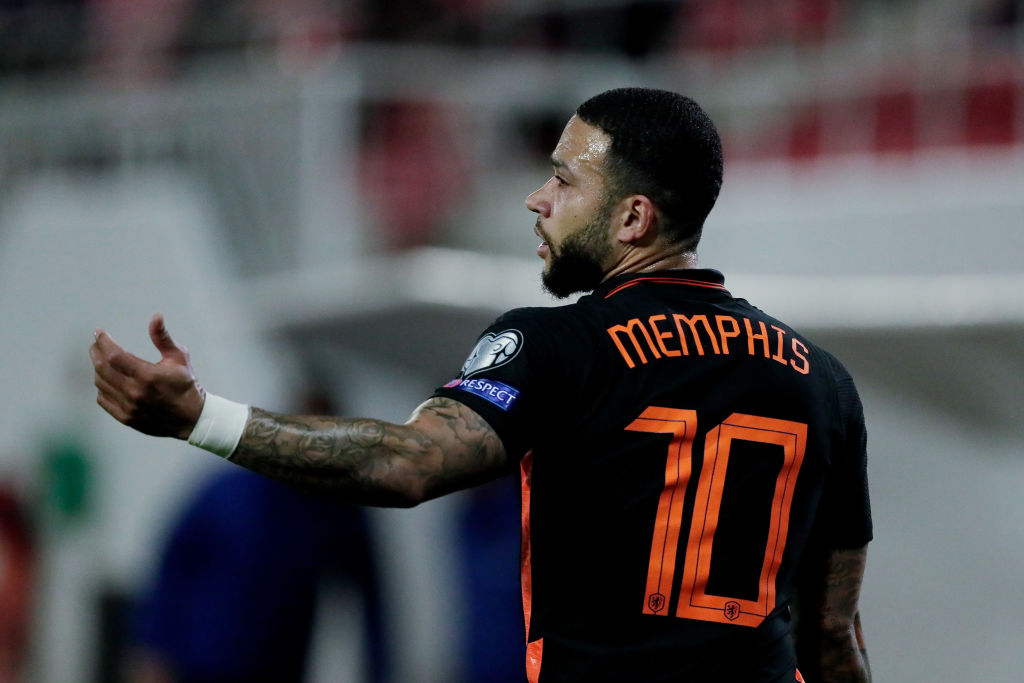 However, the Dutchman has just three months left to run on his contract, which allows him to hold discussions with foreign clubs.

While the Spanish giants Barcelona remain as the favourites to sign the attacker, Marca claims that Liverpool and Juventus are also said to be keen on the player’s situation.

Despite his previous stint at Old Trafford, the former Manchester United man could be regarded as an attractive option by the Premier League champions during the current financial climate.

Meanwhile, Juve may also be tempted to sign the experienced Dutch attacker on a free transfer.