Liverpool have reportedly placed emphasis on signing the Brazilian wonderkid Talles Magno in the summer transfer window, according to the Spanish newspaper AS, as quoted by the Daily Express.

The Reds are one of the clubs keeping a close eye on the 17-year-old attacking midfielder ahead of the summer transfer window. 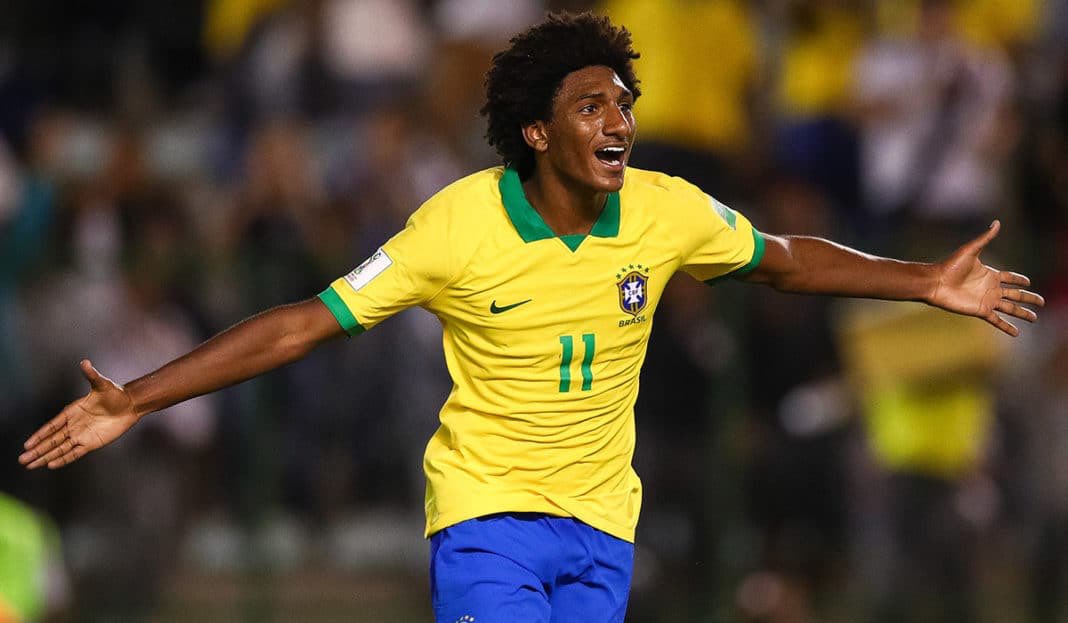 The report adds that the teenager is attracting interest from a number of elite clubs across Europe, with Benfica, Lyon and Sevilla are also said to be keen on the player.

Liverpool are at the “front of the queue” to sign the talented Brazilian this summer alongside Portuguese giants Benfica.

The youngster currently plays for CR Vasco da Gama and Benfica have already made an offer to try and sign the starlet whose current release clause stands at £43m.

The 18-time English champions are two wins away from sealing the top-flight title.