The European champions Liverpool have reportedly taken the lead in the race to sign Napoli centre-back Kalidou Koulibaly.

The 29-year-old defender has been strongly linked with a move away from Naples and will allegedly be allowed to leave this summer if his €100m asking price is met. 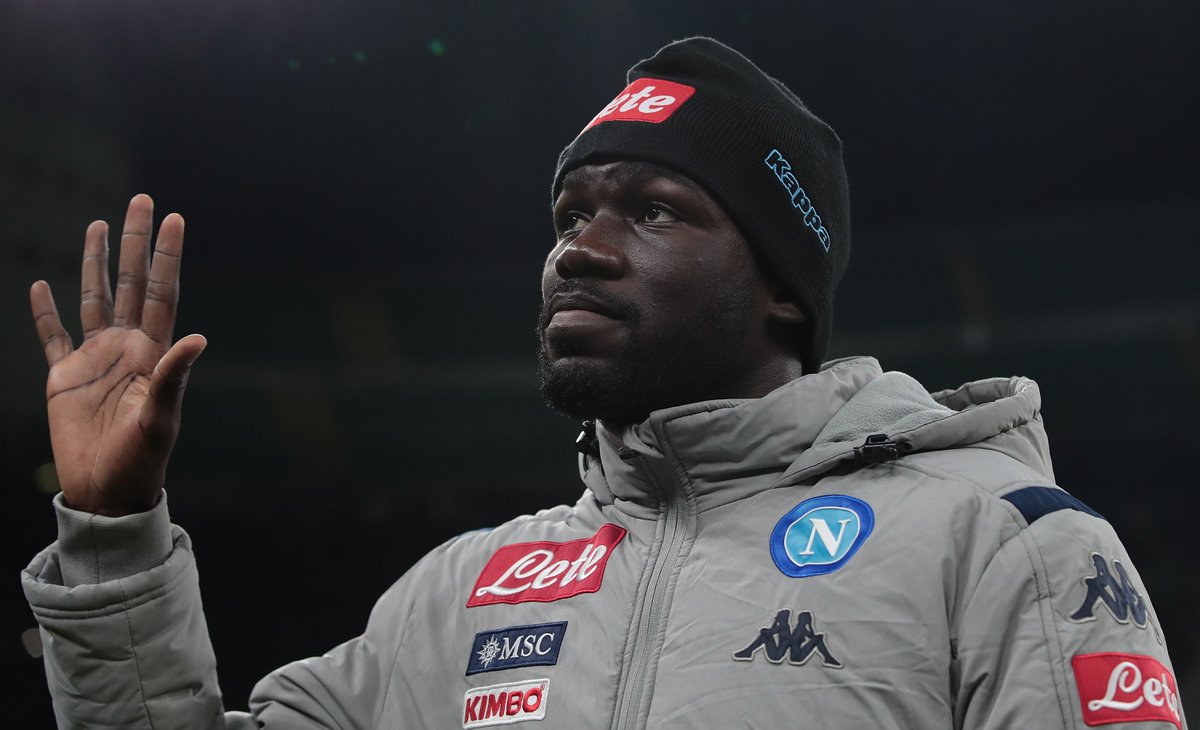 Manchester United and Manchester City have both been linked with the centre-back, but according to Tuttomercatoweb via Express, Liverpool are apparently entered pole position in the race to complete a deal for the Senegal international.

However, Partenopei’s substantial asking price for Koulibaly could ultimately price the Merseysiders out of a move due to the financial implication of the coronavirus pandemic.

Koulibaly will see his contract at Stadio San Paolo expire at the end of June 2023.