Juventus could be set to beat Arsenal to the signature of Real Sociedad forward Alexander Isak during the January transfer window, according to Tuttomercatoweb.

The Sweden international has been in impressive form for the Basque outfit during the 2021-22 campaign, contributing seven goals and two assists in 21 appearances in all competitions. 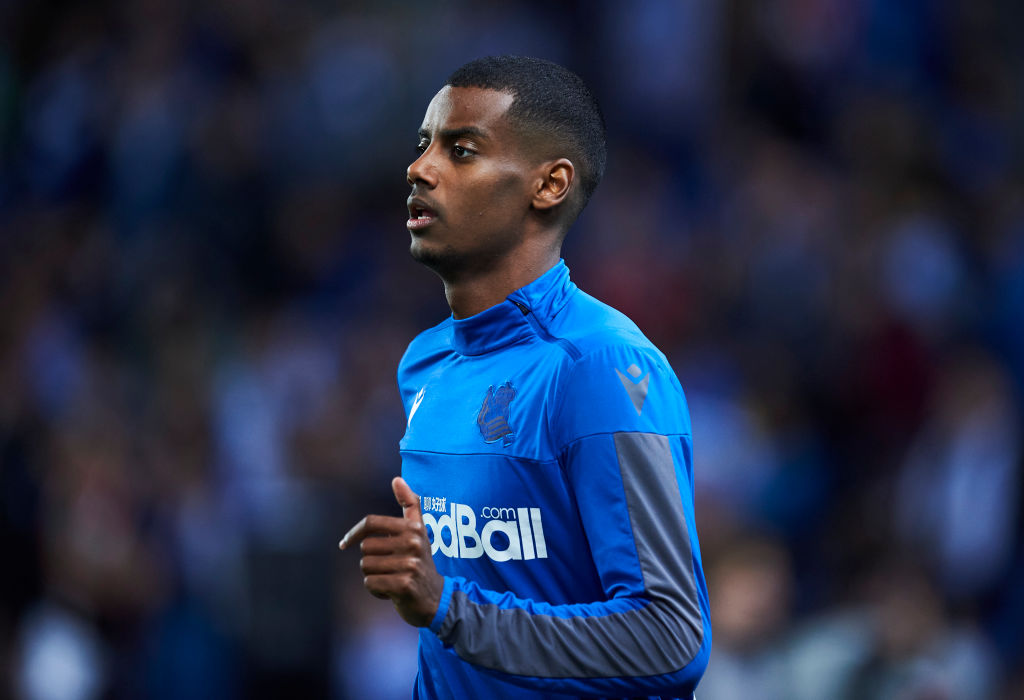 There remains widespread speculation surrounding Isak’s future, with a number of clubs credited with an interest.

Arsenal have been strongly linked with the 22-year-old in recent weeks, but according to the aforementioned report, there is also genuine interest from the Bianconeri.

Isak has amassed 40 goals and seven assists in 110 appearances for Real Sociedad since arriving from Borussia Dortmund in 2019.