Barcelona left-back Jordi Alba has reportedly emerged as a transfer target for Juventus.

The 33-year-old has scored 25 goals and registered 94 assists in 433 appearances for the Catalan giants since his move from Valencia in 2012. 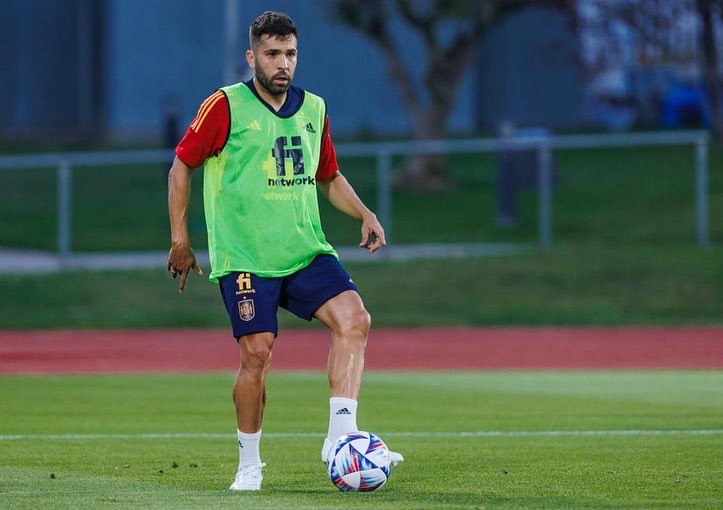 Having fallen out of favour, the Spaniard has made just two starts in eight games this season.

With Alba struggling to make his way into Xavi’s plans, according to Sport, the Italian giants could offer him a way out of the club.

Juve have identified Alba as a potential January target as they look to bolster the left side of their defence.

While the Blaugrana are open to offloading Alba to reduce their wage bill, he is believed to be keen to stay at Camp Nou until the end of his contract in 2024.