The Italian giants Juventus are reportedly ready to lock horns with Tottenham Hotspur over the signature of Sampdoria midfielder Mikkel Damsgaard.

According to Italian outlet Tuttosport, the Bianconeri have now set their sights on the Denmark international, after Spurs previously sat in pole position for his signature. 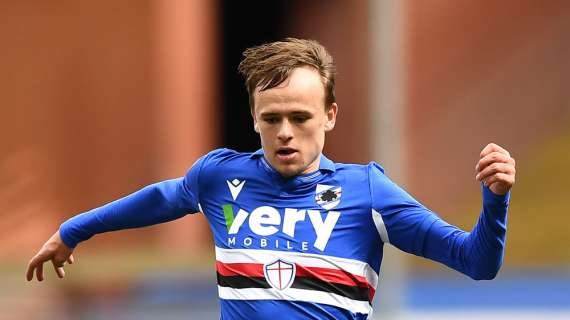 Sampdoria kept hold of the 21-year-old winger though, and he has started each of their five Serie A matches so far this season, as the club have collected five points.