The 28-year-old attacker has made five La Liga appearances this season.

There has been much speculation surrounding Isco’s future in recent weeks, and according to The Mirror, the Spaniard is keen to link up with former boss Carlo Ancelotti at Goodison Park. 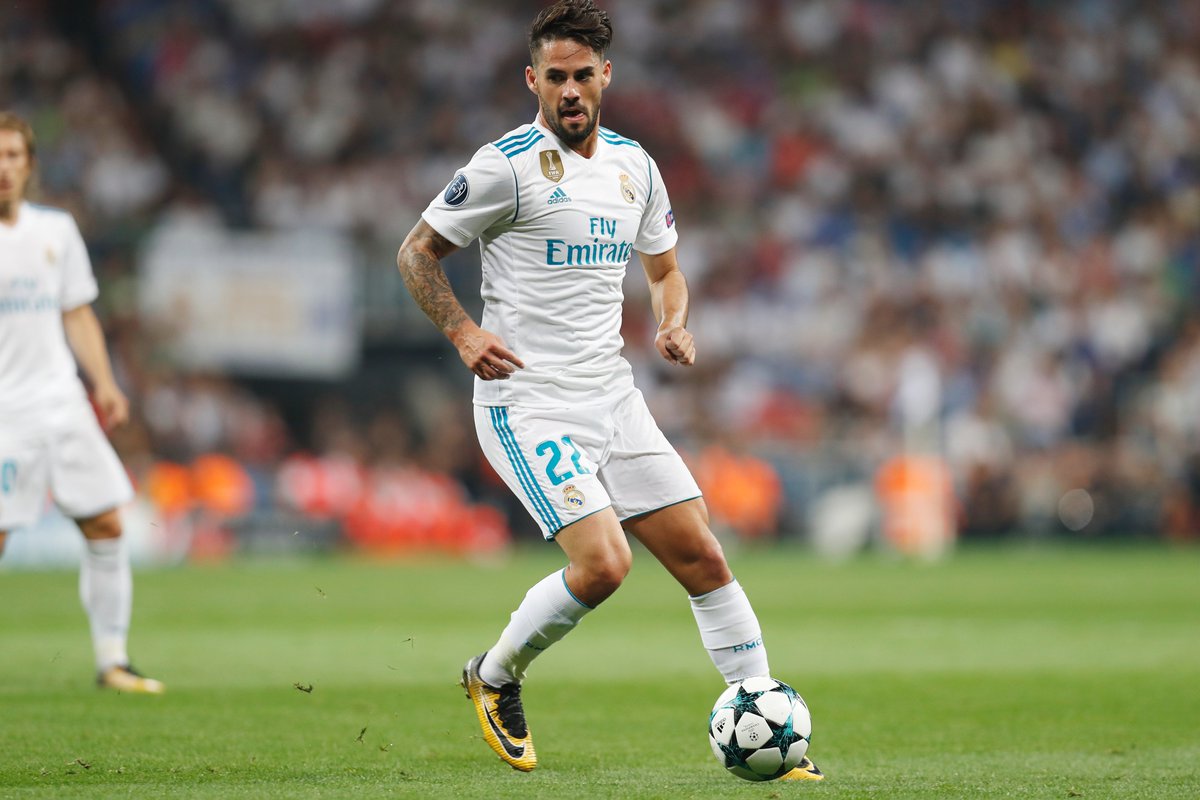 The report adds that Los Blancos are open to loaning out the midfielder at the turn of the year, providing that the club that signs him are prepared to commit to a permanent deal next summer.

The four-time Champions League winner is allegedly interested in a move to Goodison Park, although the Merseyside outfit would have to agree to cover his wages during the loan spell before making the deal permanent at the end of the 2020-21 campaign.

Isco has contributed 51 goals and 54 assists in 312 appearances for Madrid since arriving from Malaga in 2013.