The Merseyside outfit are already well stocked for strikers, with Danny Ings, Dominic Solanke and Ben Woodburn are all considered options behind Roberto Firmino. 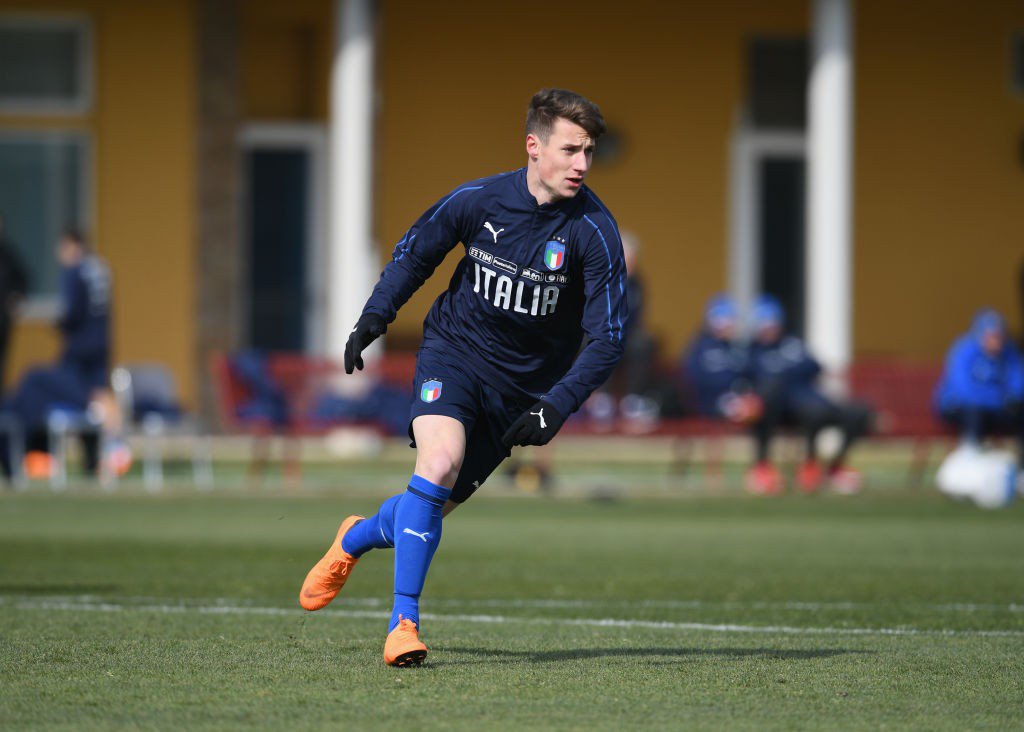 However, according to Gazzetta dello Sport as quoted by Calciomercato, Reds manager Jurgen Klopp is considering a summer move for another top European prospect in the 18-year-old Pinamonti.

The teenager is highly regarded at San Siro but he has only been given two appearances in the first team during the ongoing campaign, taking his overall tally to five matches.

Pinamonti still has more than three years left on his contract, but it appears that Klopp’s side are one of a number of clubs who could test Inter’s resolve ahead of next season.