Fiorentina have reportedly set their sights on a deal for Manchester United forward Cristiano Ronaldo.

The Red Devils are considering terminating the Portuguese superstar’s contract after his controversial interview with Piers Morgan. 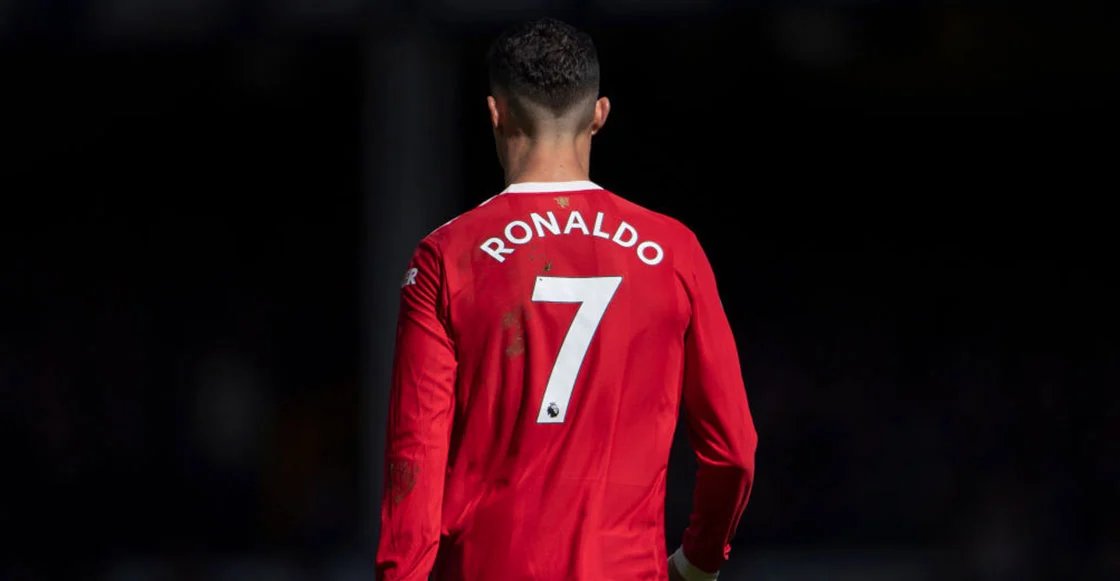 A recent report suggested that Ronaldo would have liked to have returned to Real Madrid, but the European champions are said to be against a reunion at the turn of the year.

However, according to Calciomercato, Fiorentina are prepared to offer Ronaldo a route back to Serie A, where he has previously played for Juventus.

While the report claims that a transfer is ‘highly unlikely’, it is suggested that La Viola would welcome the arrival of the Five-time Ballon d’Or winner for the second part of the season.