Everton have reportedly outlined their intentions to move for Zenit St Petersburg centre-forward Sardar Azmoun in the January transfer window.

Azmoun is under contract with the Russian outfit until June next year, meaning he will be available for free at the end of the campaign, however, the club could be set to cash in on him. 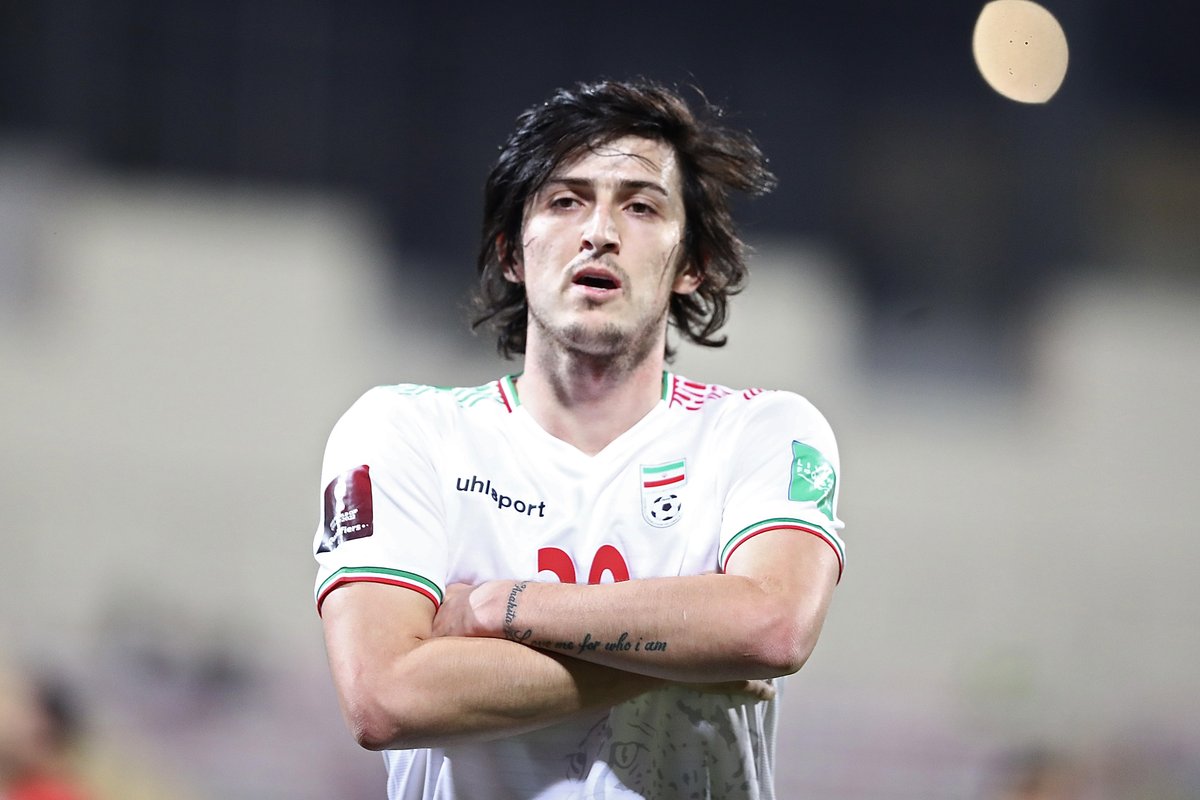 According to 90min, the Toffees are now set to join a number of other clubs across Europe in a bid to try and secure the Iran international in the upcoming transfer window.

Previously Tottenham Hotspur had attempted to sign the Iranian, who scored nine goals this season, but a move did not materialise.

Everton currently sit 15th in the Premier League with the Merseyside outfit having failed to win in their previous eight games.