The 32-year-old will be on the lookout for a new club this summer when his contract expires, and he is thought to be open to remain in the Premier League. 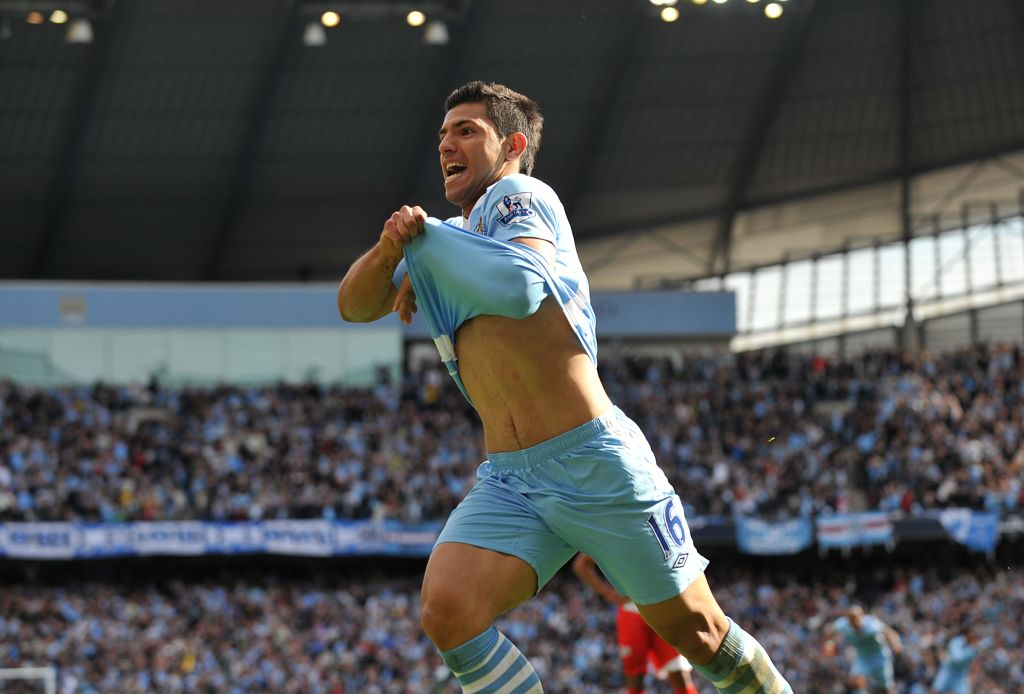 Chelsea, Tottenham Hotspur and Leeds United are among the English clubs supposedly keeping tabs on the Argentine, but there is also interest from Barcelona and Inter Milan.

According to the Daily Star, Everton now the latest to enter the race to land Aguero on a free transfer.

However, the report adds that the Merseyside outfit could not afford to fork out his £240k-a-week salary.

Aguero has scored 258 goals in 386 appearances for Manchester City.