The 24-year-old striker has starred for the Bees since arriving from Peterborough United earlier this year, scoring 13 goals in just 15 Championship appearances. 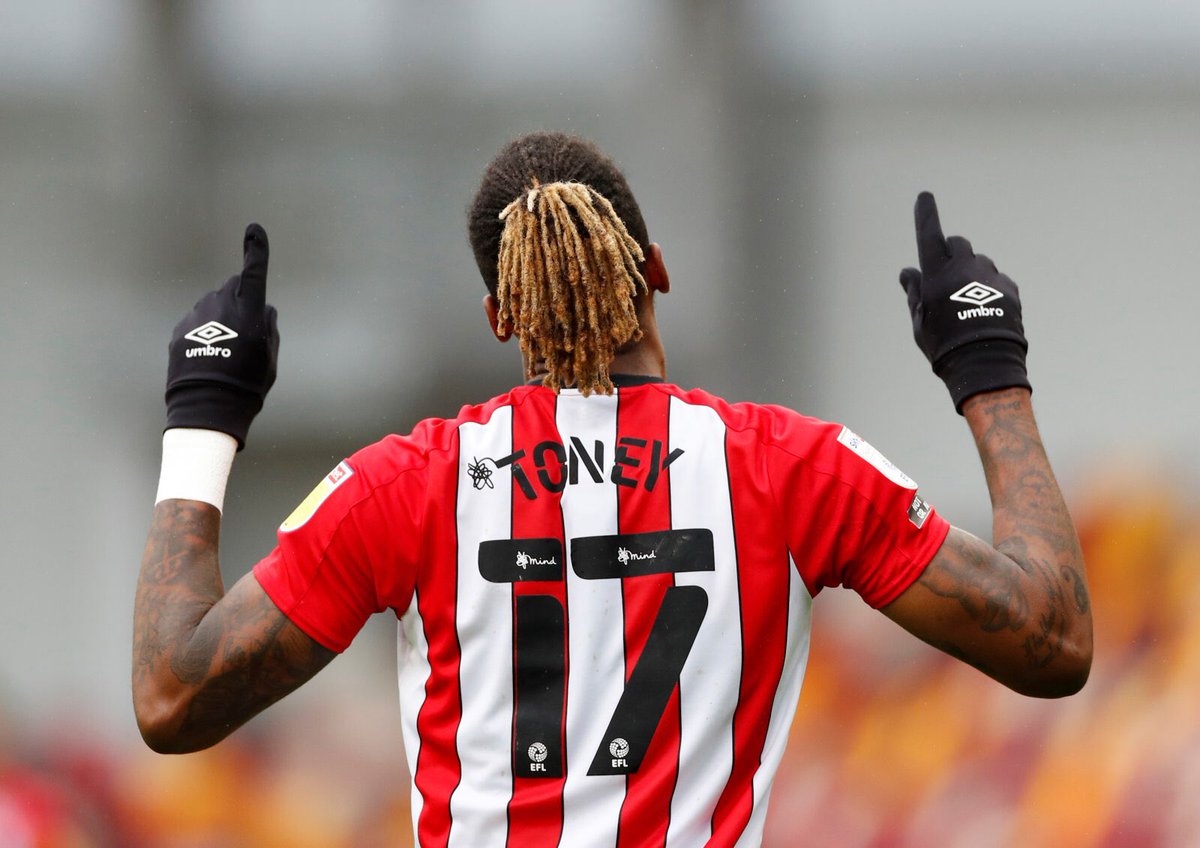 The Championship outfit are unlikely to consider any bids for the Englishman as they bid to earn promotion to the Premier League.

However, according to Calciomercato, the Toffees have identified Toney as a potential signing at Goodison Park.

Everton manager Carlo Ancelotti is hoping to strengthen his attacking options and has identified the Northampton-born talent as a potential option in the near future.

It is understood that the Merseyside outfit would be prepared to raise the funds in order to sign Toney by parting ways with Cenk Tosun.