Everton are closely monitoring the rise of Sporting Lisbon midfielder Matheus Nunes, according to a report.

The Portugal international has made 22 Primeira Liga appearances this term, contributing two goals and two assists in the process, while the midfielder has also racked up six appearances in the Champions League. 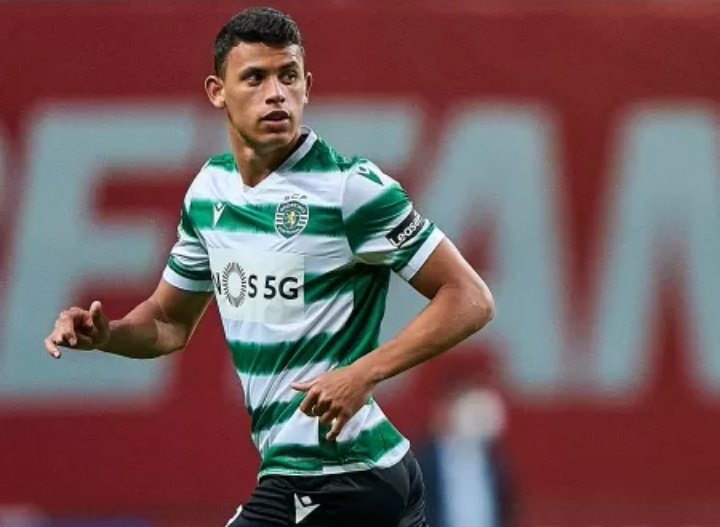 Everton were previously linked with a move to Nunes last summer, but the 23-year-old ended up choosing to stay in Portugal.

According to O Jogo, The Toffees have been looking at Nunes once again, with the Merseyside outfit contemplating making a move for him in the summer.

Everton to visit Southampton for the Premier League action on Saturday.