Everton are reportedly weighing up a January move for Kevin Gameiro from Atletico Madrid, according to The Mirror.

The France international is expected to fall down the pecking order at the La Liga outfit when their deal for Chelsea outcast Diego Costa goes through in the new year. 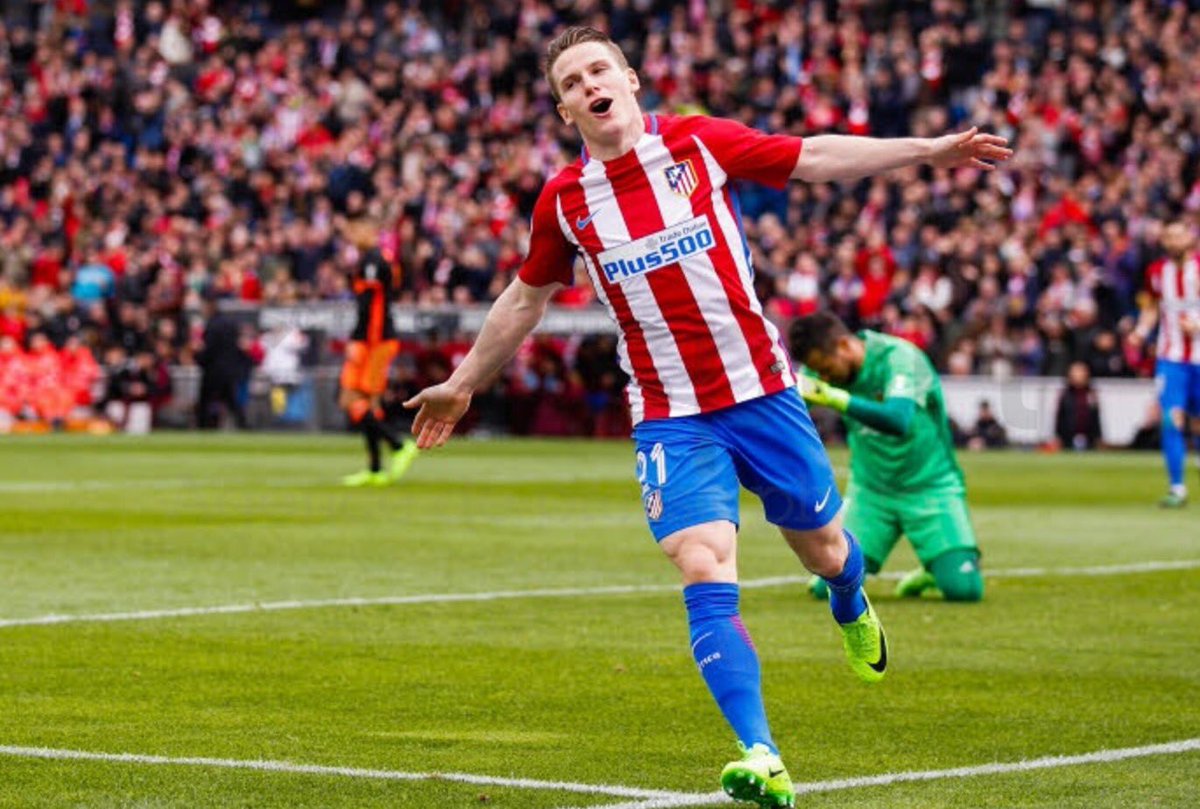 Atletico are stressed about maintaining their books after committing to spend £67million on Costa and have “sounded out” the Merseyside outfit over the possibility of them signing the 30-year-old Gameiro.

It is understood that the Toffees need a striker this January, after they sold Romelu Lukaku to Manchester United over the summer, and have been linked with a number of names in recent weeks – including Edinson Cavani, Olivier Giroud, Danny Welbeck and Seydou Doumbia.

Gameiro joined Atleti from Sevilla in 2016 and has enjoyed a successful debut campaign, scoring 12 goals in 31 La Liga appearances.

He is expected to be available somewhere around at £20million.