Arsenal winger Reiss Nelson is reportedly the subject of interest from Crystal Palace.

The 21-year-old attacker is free to leave the Gunners on loan. 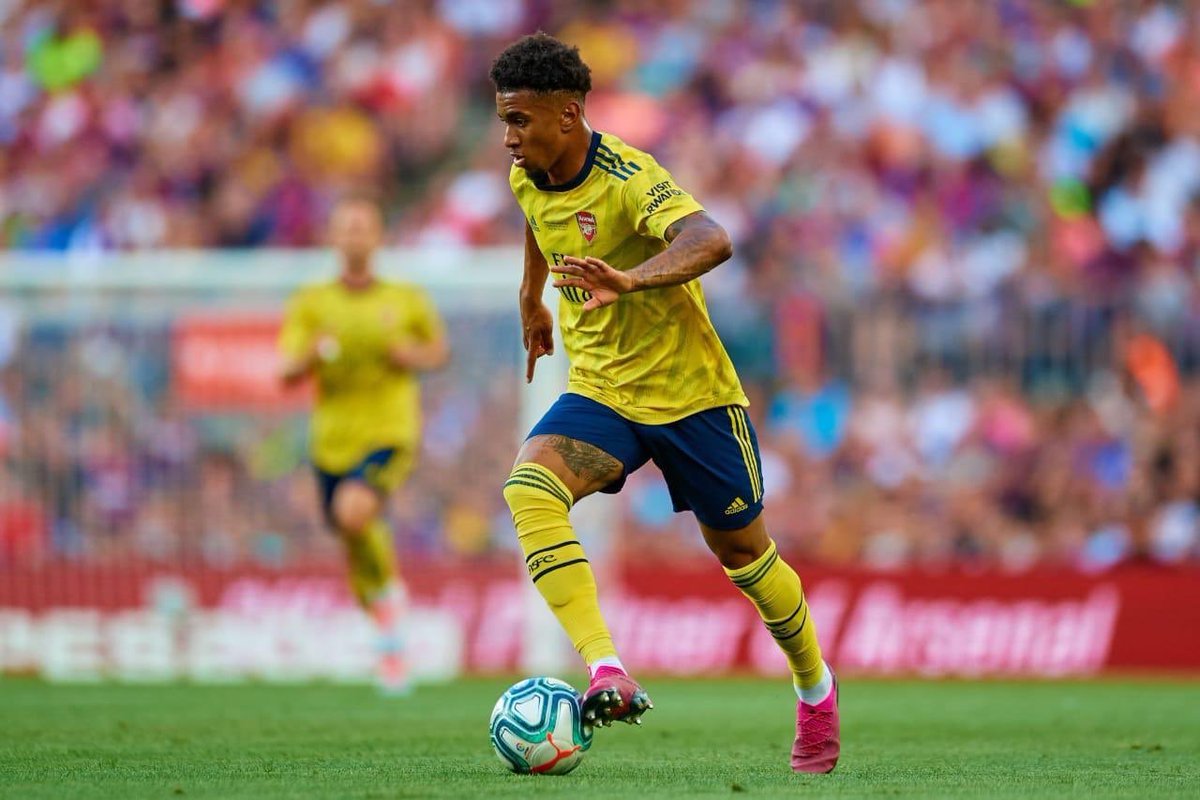 According to The Sun, Arsenal are intent on extending Nelson’s contract, which is due to expire in June 2023 before sending him out on loan.

He will have the freedom to choose his club, and Crystal Palace are hopeful of signing him.

Crystal Palace manager Patrick Vieira recently emphasised the need for more signings, and Nelson has emerged as a summer target.

Vieira has a close bond with Arsenal. This should give the Eagles an advantage over other suitors.