Crystal Palace striker Connor Wickham has committed his long-term future to the Premier League club after signing a new contract that promises to keep him at Selhurst Park until 2021.

The 26-year-old forward racked up only eight appearances this season with a cruciate knee ligament injury, and then groin and calf problems. 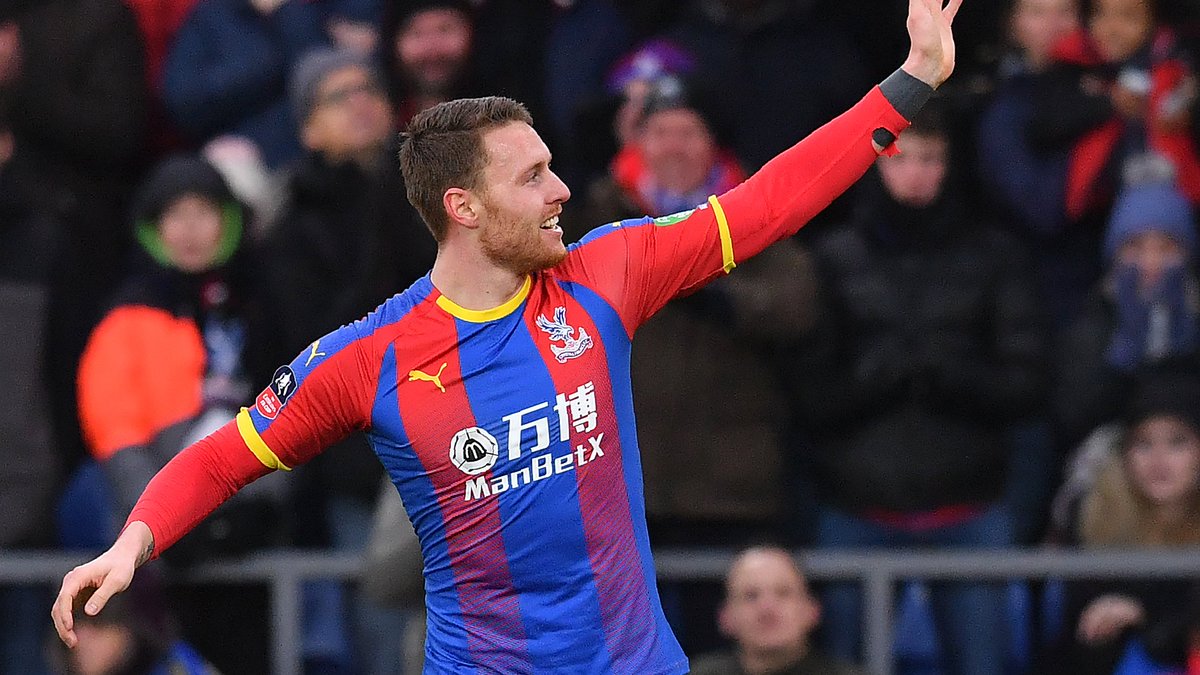 However, with just a year remaining on his contract, the Eagles have tied him down for an additional year with an extension taking him up to 2021.

“It meant a lot that the club backed me after such a serious injury and I hope I’ll be able to repay that faith shown in me,” the forward told cpfc.co.uk.

“I’m pleased to have got everything sorted, so I can now fully focus on working my way back into the team during pre-season and the upcoming campaign.

“I hope I’ll be able to show that when fully fit I’m capable of playing a key part.”

Wickham has contributed 10 goals and four assists in 42 appearances since joining the club in August 2015.