Chelsea are reportedly keen to edge out Manchester City in the race for Tottenham Hotspur talisman Harry Kane.

While the Premie League champions are still believed to be at the head of the queue for the 27-year-old, the Blues have also been tipped to make a move as they look for alternatives to Erling Braut Haaland. 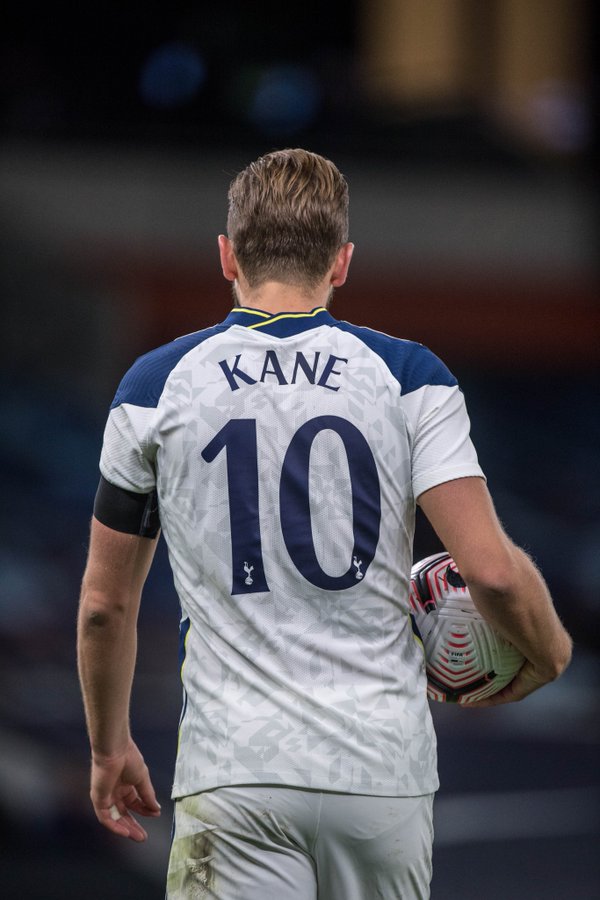 According to The Athletic, the West Londoners could be prepared to use Tammy Abraham in a player-plus-cash deal, which may prove more tempting to Spurs chairman Daniel Levy than a straight cash offer.

However, the report adds that the European champions are yet to follow up their interest with a formal bid, and Levy is reluctant to sell the 2020/21 Premier League Golden Boot winner to arch rivals Chelsea.