Chelsea have reportedly reignited their interest in signing Paris Saint-Germain forward Edinson Cavani before the January transfer window shuts down for business.

The Blues have been linked with a number of players since the start of 2020, although the west London outfit are heading into transfer deadline day without another option in the attacking field. 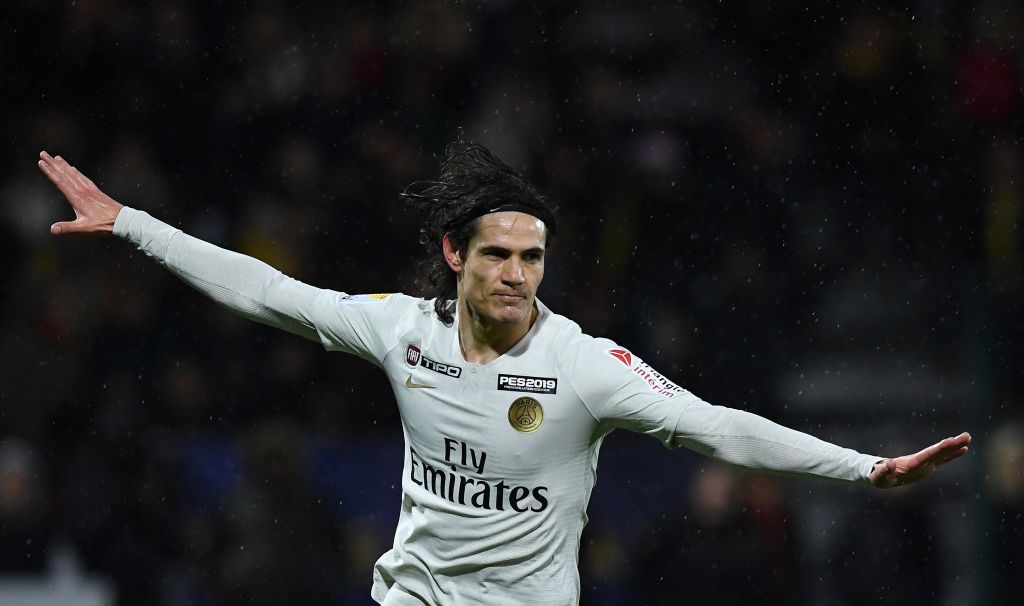 Cavani’s contract at the French capital expires at the end of the current season, and it is thought that the 32-year-old could leave Parc des Princes before the deadline.

According to the Daily Mail, Chelsea remain hopeful of signing the Uruguayan forward after his move to move to Atletico Madrid collapsed on Thursday.

Cavani has scored five goals in 14 appearances for the Parisians this season, while he has 198 goals in total for PSG since arriving from Napoli in 2013.