Chelsea are reportedly prepared to up their efforts to secure a deal for Monaco midfielder Aurelien Tchouameni amid firm interest from Juventus. 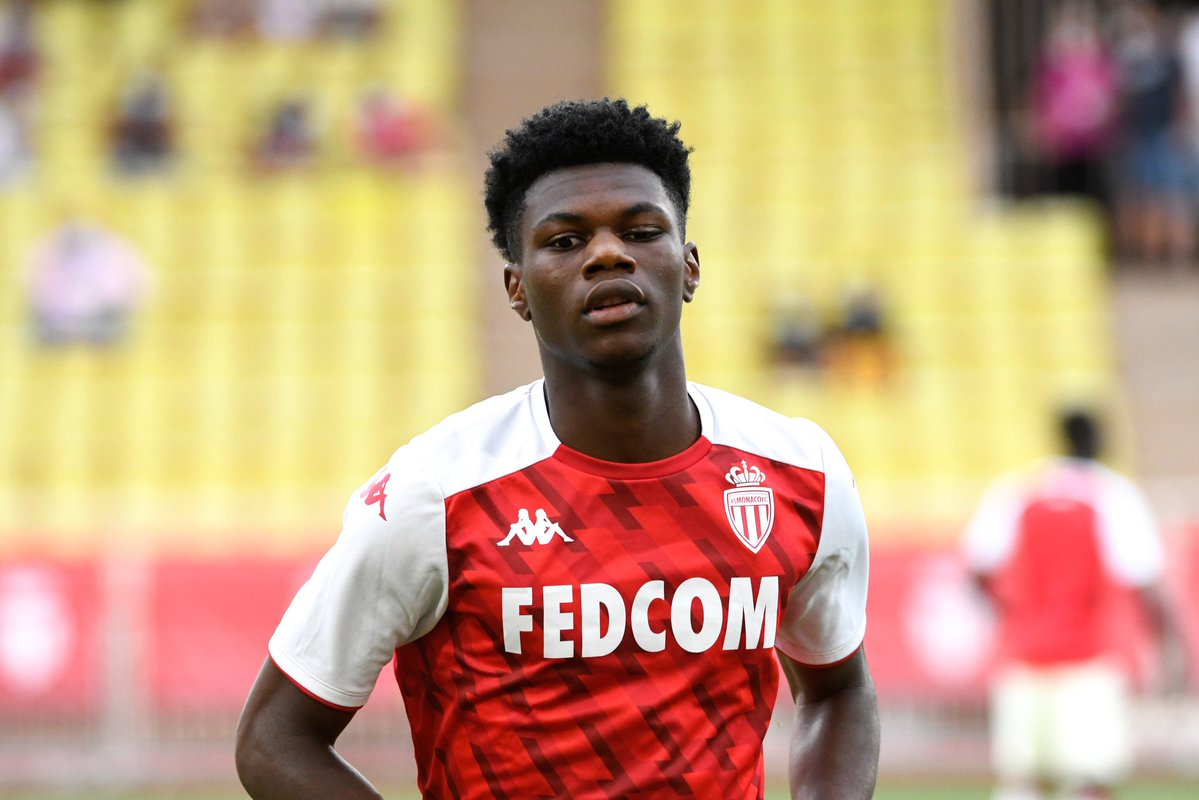 Chelsea and Manchester United were both credited with interest over the summer, but the transfer window closed with the Frenchman still in France.

Tchouameni could be on the move at the beginning of 2022, though, and according to Tuttomercatoweb journalist Nicolo Ceccarini, the Champions League holders will step up their interest amid competition from the Bianconeri.

Ceccarini claims that Chelsea are planning to make a ‘very attractive proposal’ for the playmaker, who racked up 55 appearances for Monaco in all competitions.