The 17-year-old midfielder has made the breakthrough at Camp Nou this term, featuring on 19 occasions for the club, while he became Spain’s youngest player ever when he debuted for the national team in October. 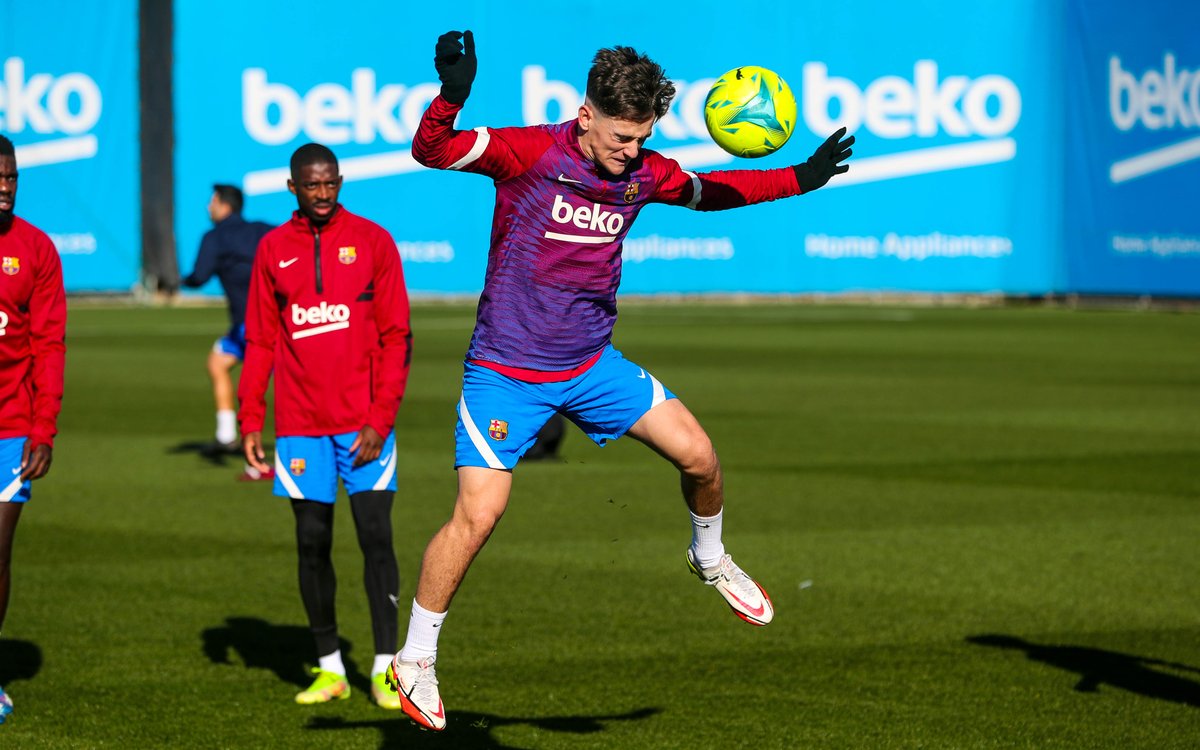 The Catalan giants are working to sign the teenager to a fresh long-term contract, but no announcement has been announced yet on a new deal.

Gavi’s contract has a £42m release clause, and the likes of Manchester United and Liverpool have previously been credited with an interest in the Spaniard.

According to Super Deporte, the Blues are also keen on Gavi, with the club ‘already studying offers’ that they could offer to Barcelona.

Gavi has usually featured as a central midfielder this season but has also played as a winger in a front three.