Chelsea have reportedly taken the lead in the race to sign Real Madrid left-back Sergio Reguilon.

The 23-year-old defender has spent the previous season on loan at Sevilla, clocking up 36 appearances in all competitions while also netting twice and providing four assists. 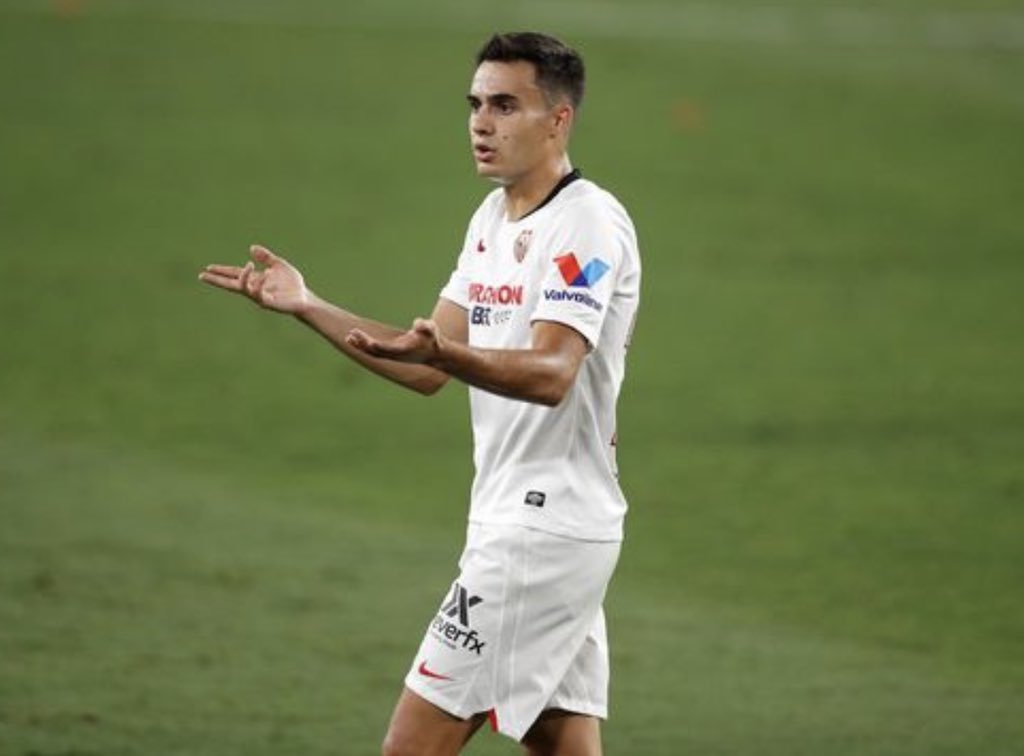 Despite Los Nervionenses being keen to keep hold of the defender on a permanent basis, there is firm interest from the Premier League.

According to AS, Chelsea are reportedly keen to edge out Arsenal in the race to sign Reguilon due to being able to offer Champions League football.

The Blues are on the hunt for defensive reinforcements with manager Frank Lampard is intent on signing a new left-back and Reguilon has emerged as a summer target after an impressive loan spell at Seville.

The report adds that the Spain international is available for a fee somewhere in the region of £22.5m, a figure looks like a very plausible option in the current market.