AC Milan have emerged as rumoured suitors for Chelsea forward Alvaro Morata who still has over four years remaining on his contract.

Last summer, the Spaniard moved to the west London outfit in a £65m deal from Real Madrid but the 24-year-old attacker only scored 15 goals in 47 appearances in his debut campaign at Stamford Bridge. 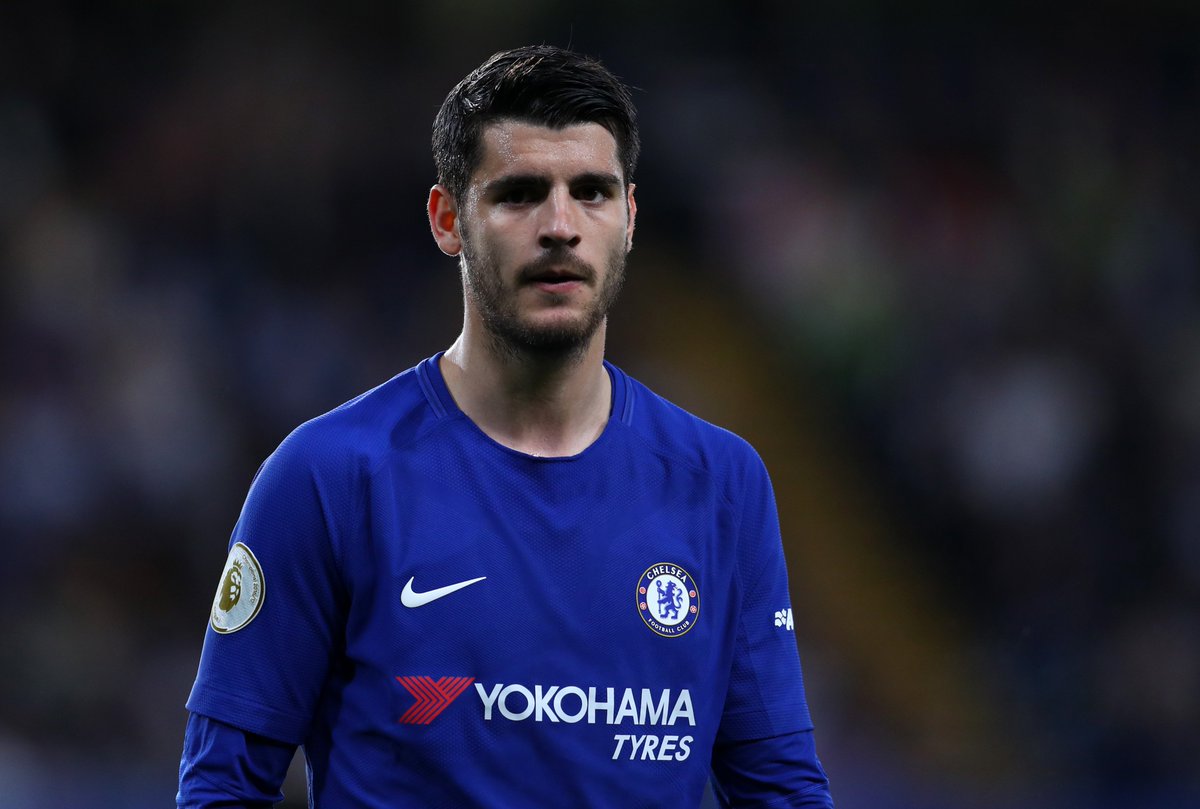 Morata’s form has allegedly led to interest from the Serie A champions Juventus but according to Sky in Italy, AC Milan are the latest club to join the race for the midfielder’s signature.

The San Siro outfit are likely to sell players this summer in order to fulfill their commitments with FFP.

However, Chelsea may not entertain a deal unless they recoup close to the fee that they paid last summer.

Morata is not the only player being linked with a move away from the Stamford Bridge – Willian, Thibaut Courtois and Eden Hazard have all been the subject of speculation this summer.