Chelsea have reportedly placed emphasis on signing Manchester United youngster Angel Gomes in the summer transfer window, according to The Daily Mirror.

The Blues are confident about the prospect of snapping up the 19-year-old midfielder on a free transfer when the summer window eventually opens. 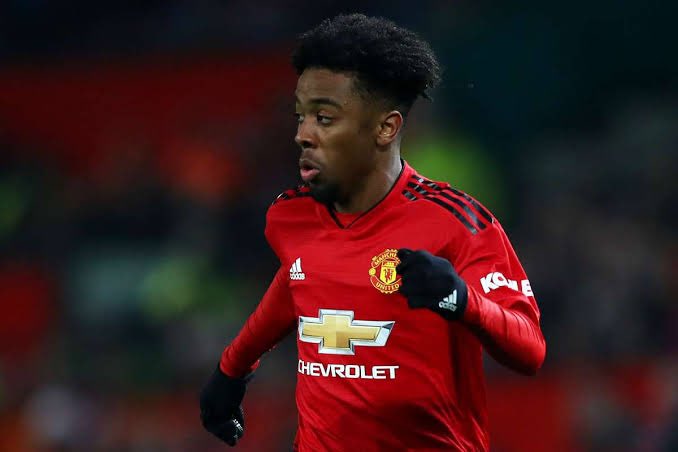 The England Under-20 international will see his contract at Old Trafford expire at the end of June, which leaves the teenager free to join another club.

The report adds that Gomes’ super-agent Pini Zahavi has held talks with Chelsea director Marina Granovskaia about a potential move to Stamford Bridge.

The highly-rated youngster has already rejected a £30,000-a-week contract offer from Man United this summer. However, Ole Gunnar Solskjaer’s side are still hoping to convince him to remain at Old Trafford beyond the summer.

Gomes has made just six first-team appearances for Manchester United this season.