Chelsea could reportedly make a move for Bayern Munich’s Kingsley Coman this summer as the Blues look to sign a replacement for Christian Pulisic.

The west London outfit have earmarked Coman as a replacement for Pulisic should the American look to quit Stamford Bridge this summer. 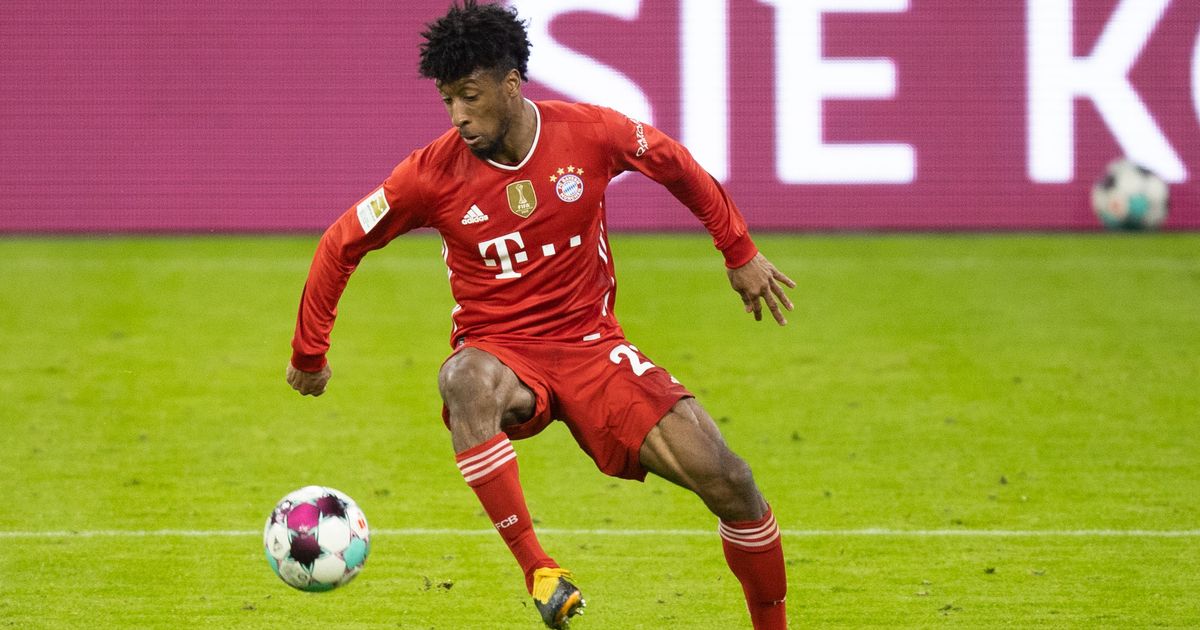 The Daily Mail reports that Chelsea are worried that the 22-year-old playmaker could look to force a move away from London this month due to a lack of playing time under the new boss Thomas Tuchel.

The report goes on to claim that Chelsea have been long-term admirers of Coman after they scouted the Frenchman when Callum Hudson-Odoi was attracting interest from the Bavarians a couple of seasons ago.

Pulisic is attracting interest from Liverpool, Manchester United and Bayern Munich given that the youngster hasn’t started a game under Tuchel.

Chelsea view Coman as an ideal replacement for Pulisic but the Blues could face competition from their domestic rivals Manchester City and Manchester United for the versatile playmaker.

Coman has little over 12 months left to run on his contract at Der FCB.