Stakes are high as domestic action and continental tournaments enter the crunch period.

Dreams will be either fulfilled or crushed in May and we take a look at the five most exciting games to watch live via soccer streams or on the sports channel of your choice.

A potentially historic season is on the cards for Liverpool as they prepare themselves for a mouth-watering FA Cup showpiece against old foes Chelsea at Wembley Stadium.

The Reds needed a pulsating penalty shoot-out to beat Thomas Tuchel’s side to the EFL Cup title in February and they will be looking for a repeat on May 14.

Liverpool’s last FA Cup success dates way back to 2006, while their most recent shot at the crown was shut down by Chelsea in 2012. 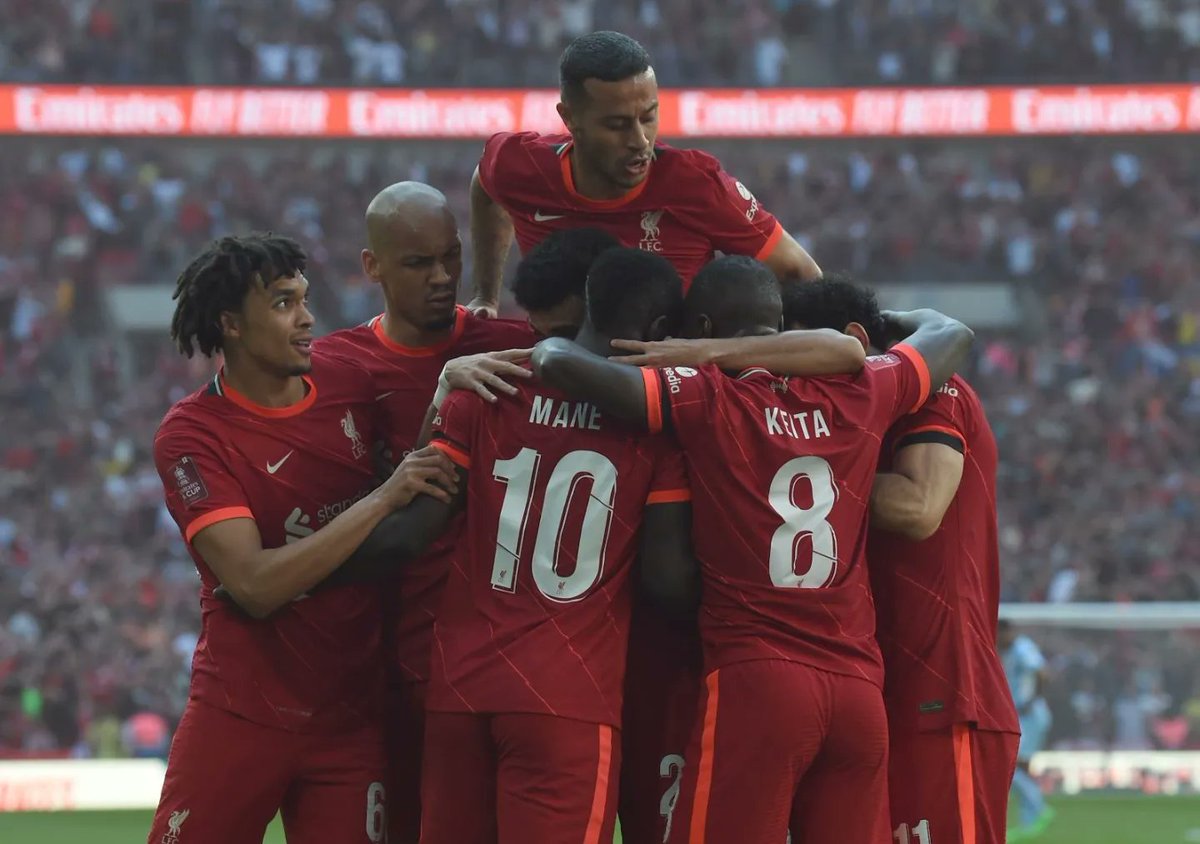 On the other hand, the Blues have established themselves as a permanent fixture in the FA Cup grand finals, with this their third successive appearance in the showpiece even.

However, Chelsea have found themselves on the losing side in both previous FA Cup final engagements, losing to Arsenal and Leicester City 2-1 and 1-0, respectively.

It’s time for redemption and Tuchel has already issued a warning to Jurgen Klopp’s team that he ‘does not care’ about their hopes of achieving a historic quadruple (via the Liverpool Echo).

AC Milan performed a jaw-dropping second-half comeback to dispatch Lazio 2-1 at the Stadio Olimpico and regain control at the Serie A summit last time out.

Despite holding a two-point lead on arch-nemesis Inter Milan, the Rossoneri’s quest for their first Scudetto since 2010/11 is far from a forgone conclusion.

Stefano Pioli’s high-flyers face ferocious season finale, with each of their four remaining opponents currently enjoying themselves in the upper half of the table, including Atalanta.

La Dea will arrive at San Siro on May 15 with a point to prove as they face the prospect of missing out on European qualification for the first time since 2015/16.

Gian Piero Gasperini’s men have experienced an underwhelming season by their standards, but with Duvan Zapata finally back to the fold, they are scoring at will again.

Seeking revenge for a 3-2 defeat in the reverse fixture in Bergamo, Atalanta could shatter Milan’s bid to dethrone Inter and they have the firepower to pull off an upset.

It has been a while since the Premier League title race has drawn as much attention as this season, but the top-four run-in is equally enthralling.

That means title-bidding Liverpool and Champions League hopefuls Tottenham Hotspur will have all to play for at Anfield on May 7.

Spurs’ visit to Anfield is arguably the sternest test waiting in the wings, though a run of 12 successive home league victories suggests the Reds have no reason to fear for their winning prospects.

However, Antonio Conte’s side have a two-point deficit on fourth-placed Arsenal to hunt down, making them a formidable opponent to any team, including Liverpool.

That could be a massive problem since they are unlikely to shut out the most prolific attacking line-up in England’s top division.

While Tottenham could be forgiven for dropping the points in Merseyside, their all-London match-up against Arsenal on May 12 meets every requirement for a must-win fixture.

Spurs will have home advantage in the upcoming top-five six-pointer against the in-form Gunners side that have won back-to-back league games against non-other than Chelsea and Manchester United.

Conte’s team succumbed to a frustrating 3-1 defeat in the reverse leg at the Emirates Stadium, but they have not suffered a top-flight double to Arsenal since 2013/14.

Not since 2015/16 had Arsenal qualified for Champions League football via a top-four Premier League finish, and they won’t have a better opportunity to end the drought that this one.

Therefore, the Gunners will be out to prove their European credentials and potentially land a knock-out blow on Tottenham’s top-four bid.

The most highly anticipated fixture on the 2021/22 season schedule will take place at the Stade France on May 28, with the Champions League trophy up for grabs.

Liverpool, Man City, Real Madrid and Villarreal are the four sides left in the running for the Champions League crown.

Pep Guardiola’s side eked out a 4-3 win in an action-packed first-leg of their blockbuster semi-final tie against Madrid, bolstering their hopes of reaching back-to-back finals for the first time in the club’s history. 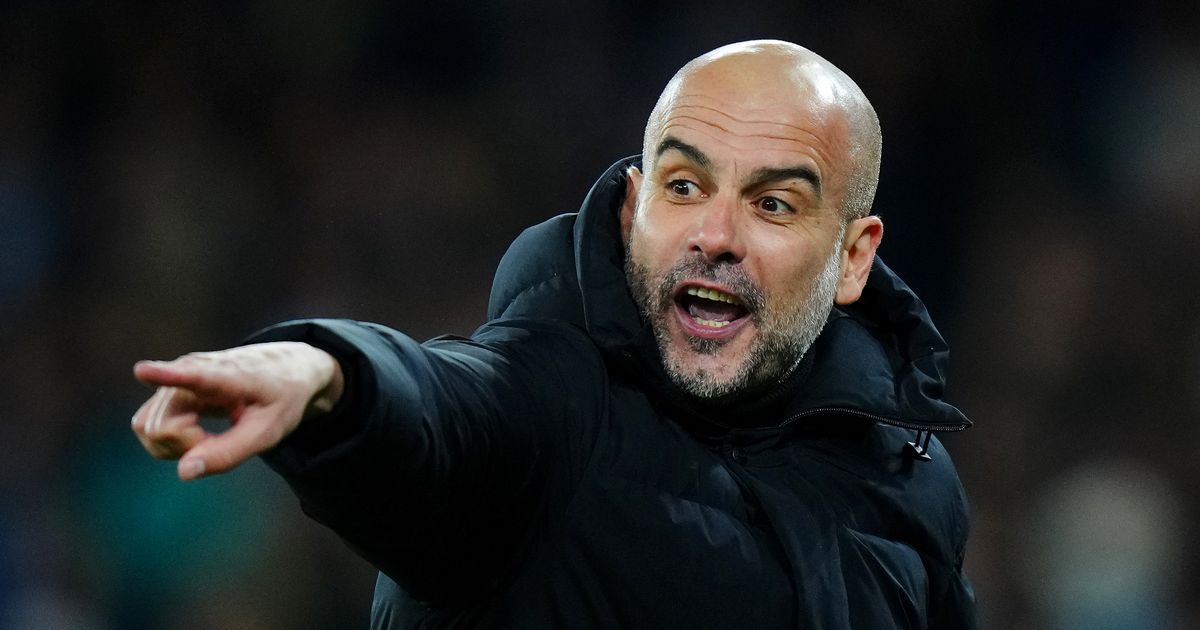 With two goals at the Etihad Stadium, Karim Benzema has overtaken Bayern Munich’s Robert Lewandowski at the top of the Champions League scoring charts.

Led by the talismanic Frenchman, Los Merengues will be eying up another second-leg comeback as they have their sights set on a record-extending 16th grand final appearance.

In the other semi-final tie, Liverpool will be overwhelming favourites to overcome the competition surprise package Villarreal, who have left Juventus and Bayern Munich en route to their first last-four appearance since 2005/06.

Whoever reaches the final, a club from either England or Spain will lift the title for the eighth time in the last nine years.