Bayern Munich and Everton could reportedly slug it out over the summer for the Crystal Palace winger Wilfried Zaha.

According to The Daily Mail, the Bavarians are one of a number of clubs who are mulling over a summer move for the Ivory Coast international. 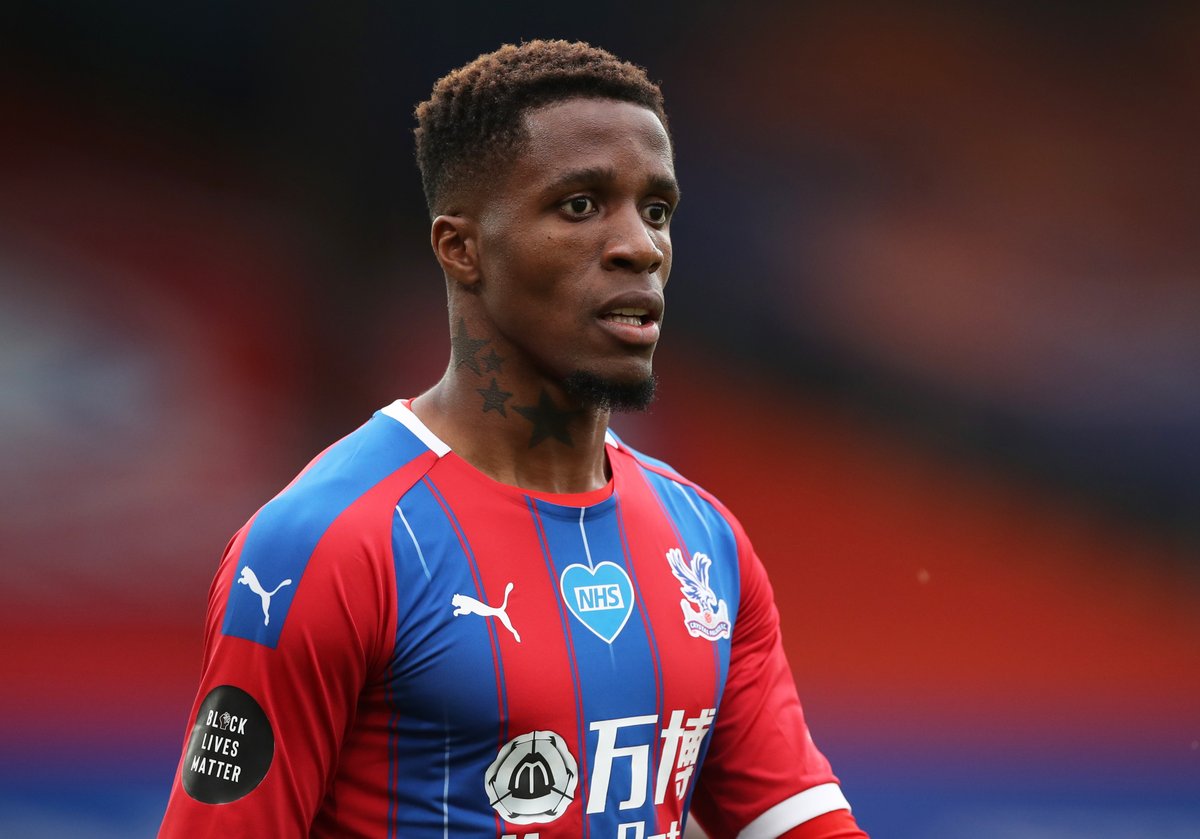 The report adds that Everton, who are believed to be long-term admirers of the attacker, and Newcastle United are also interested in giving him an opportunity to remain in the English Premier League.

The Spanish giants Atletico Madrid may also become involved in a scramble for the 27-year-old attacker, with the Eagles are likely to value him somewhere in the region of £60 million.

Zaha has scored four times and registered three assists in the Premier League this season.