Indeed, the German international has not extended his current deal, meaning that the midfielder will be available on a free transfer at the end of the campaign should the situation remain the same. 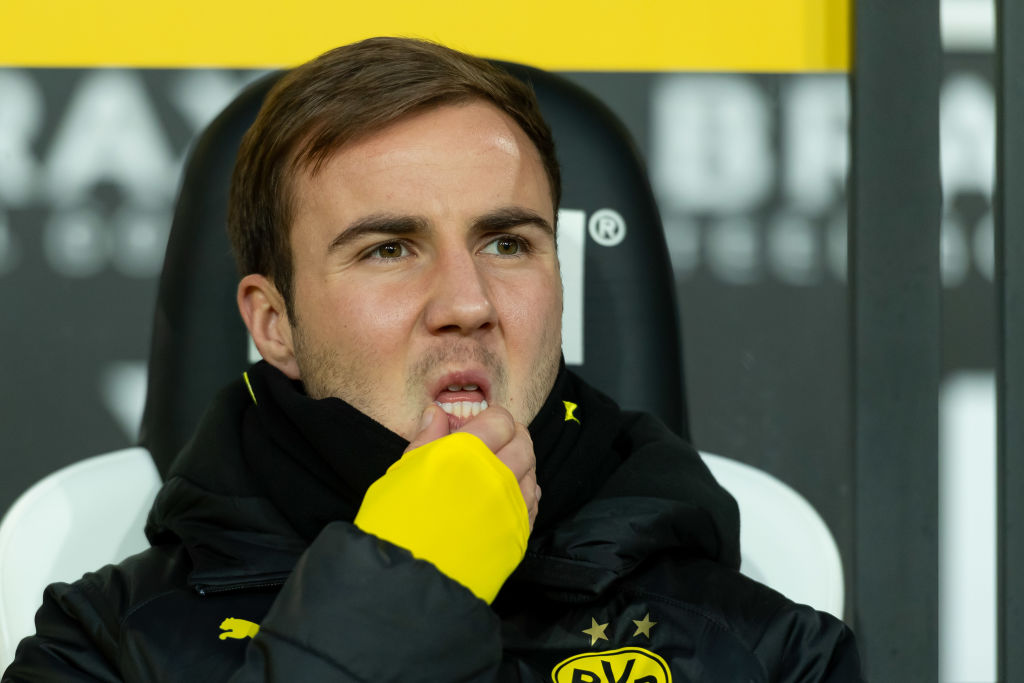 According to Sport 1, Bayer Leverkusen are considering trying to keep hold of the attacker in the Bundesliga, although the Serie A giants Inter Milan are also said to be lining up a move.

The playmaker has found it difficult to secure regular action during the current season, having made 19 appearances for Lucien Favre’s side, though, with three goals and providing one assist in the process.

Arsenal and Everton are also said to be monitoring the situation ahead of a possible bid during the summer.