Roma are reportedly keen to explore the possibility of signing Manchester United defender Diogo Dalot during the January transfer window.

The Portugal international, who spent last season on loan with AC Milan, has made 33 appearances for Rossoneri, before returning to the Mancunian giants over the summer. 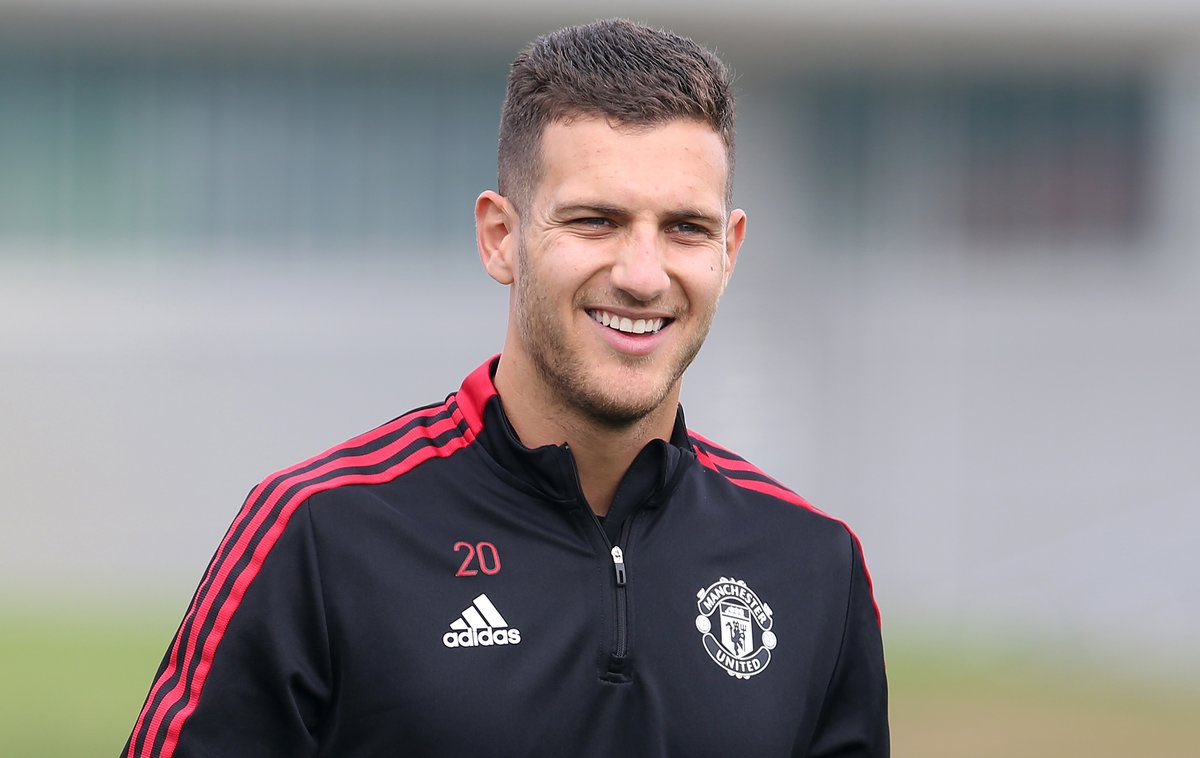 The 22-year-old has made six appearances for the Red Devils this term, including three Premier League outings, but his future at Old Trafford looks uncertain.

According to Calciomercato, Roma head coach Jose Mourinho wants to sign Dalot on loan until the end of the campaign, with the option to make the move permanent next summer.

The right-back still has little over 18 months remaining on his contract at Old Trafford.