Arsenal are reportedly keen to edge out Wolverhampton Wanderers in the race to sign Juventus centre-back Daniele Rugani, according to Italian media outlet Tuttosport, as quoted by The Sun.

Arsenal boss Mikel Arteta is thought to be interested in a deal to sign the centre-back this summer to strengthen his options in defence ahead of his first full season in charge. 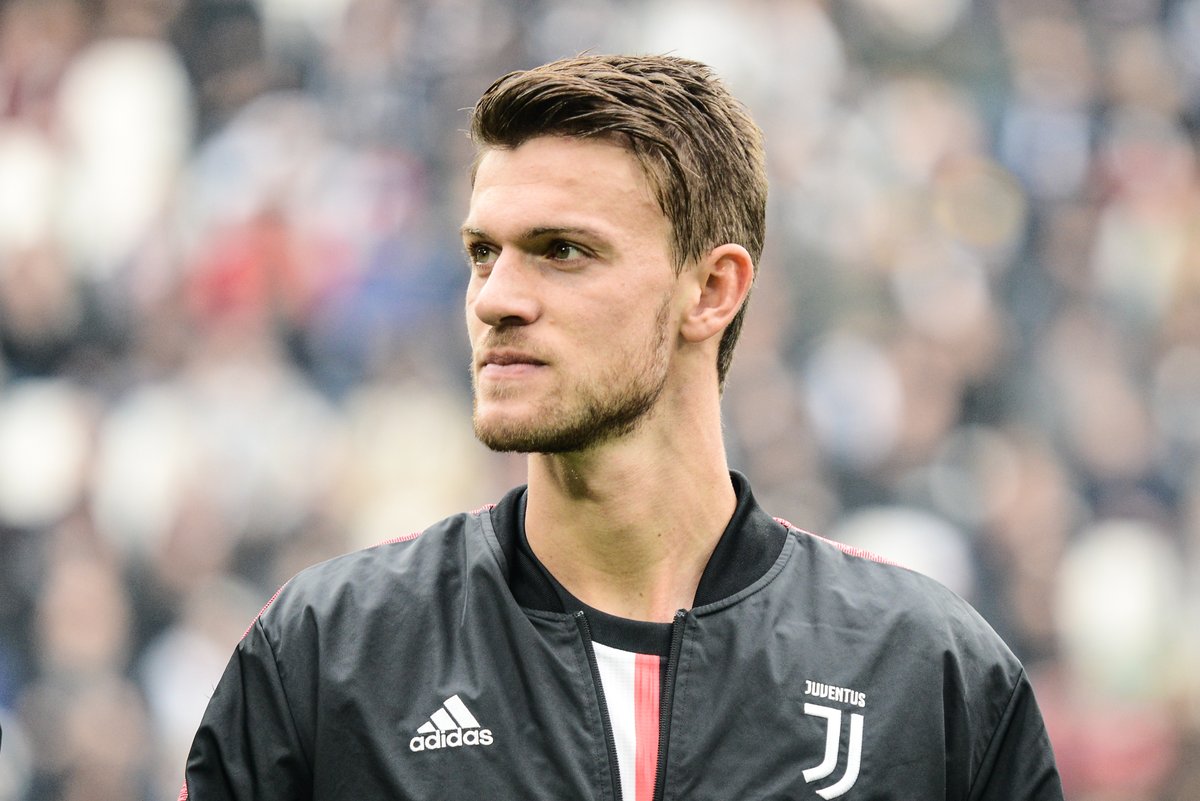 The Gunners will likely to face fierce competition from Wolves for the Italy international, who has a deal at Turin until 2023.

The West Midlands outfit have already submitted an £18m bid for the centre-back but Bianconeri want an additional £5m.

The 25-year-old defender has featured on just three occasions for the Italian top flight this term, highlighting how the veteran defender has fallen out-of-favour under Maurizio Sarri.

Rugani has won four Serie A titles and three Coppa Italia trophies since his move from Empoli in 2015.