Arsenal have reportedly expressed an interest in making an audacious move for Real Madrid centre-back Eder Militao, according to reports in Spain.

The 22-year-old defender joined Madrid from Porto last summer but has found it difficult to make an impact at the Bernabeu, appearing on just 13 occasions in all competitions. 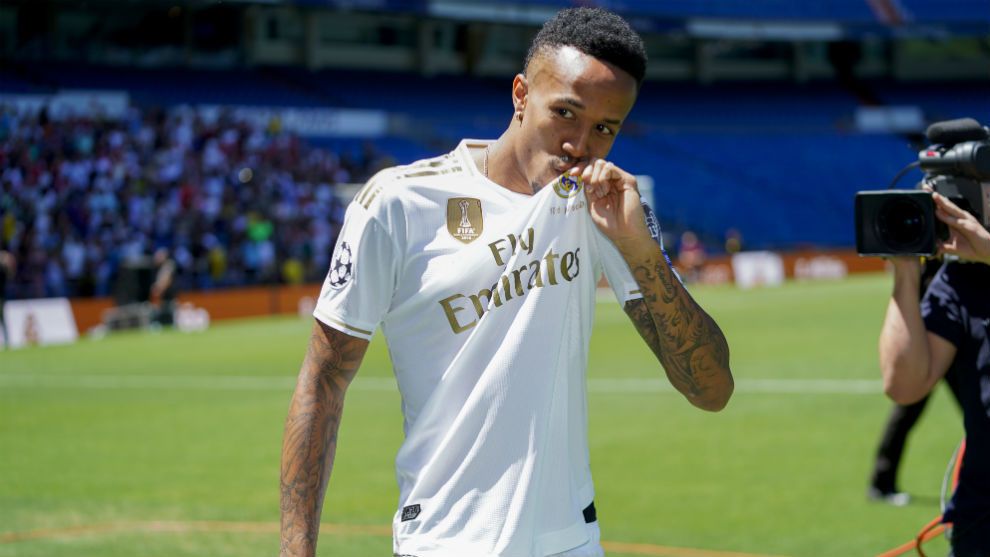 Los Blancos have allegedly assured the Brazilian that he will not be sold ahead of the 2020-21 season, but manager Zinedine Zidane is said to have been unimpressed by the player’s performances this term.

According to Spanish outlet Don Balon, Arsenal are closely monitoring the developments of the centre-back as they line up a move during this summer’s transfer window.

The Gunners are expected to sign at least one centre-half, though, with Militao emerged as a possible arrival at the Emirates Stadium.