Arsenal have reportedly stepped up their interest in signing Nabil Fekir from Lyon this summer, according to The Sun.

The Gunners hold a strong interest in trying to lure the 24-year-old midfielder to the Emirates Stadium this summer as they prepare for life without Arsene Wenger next season. 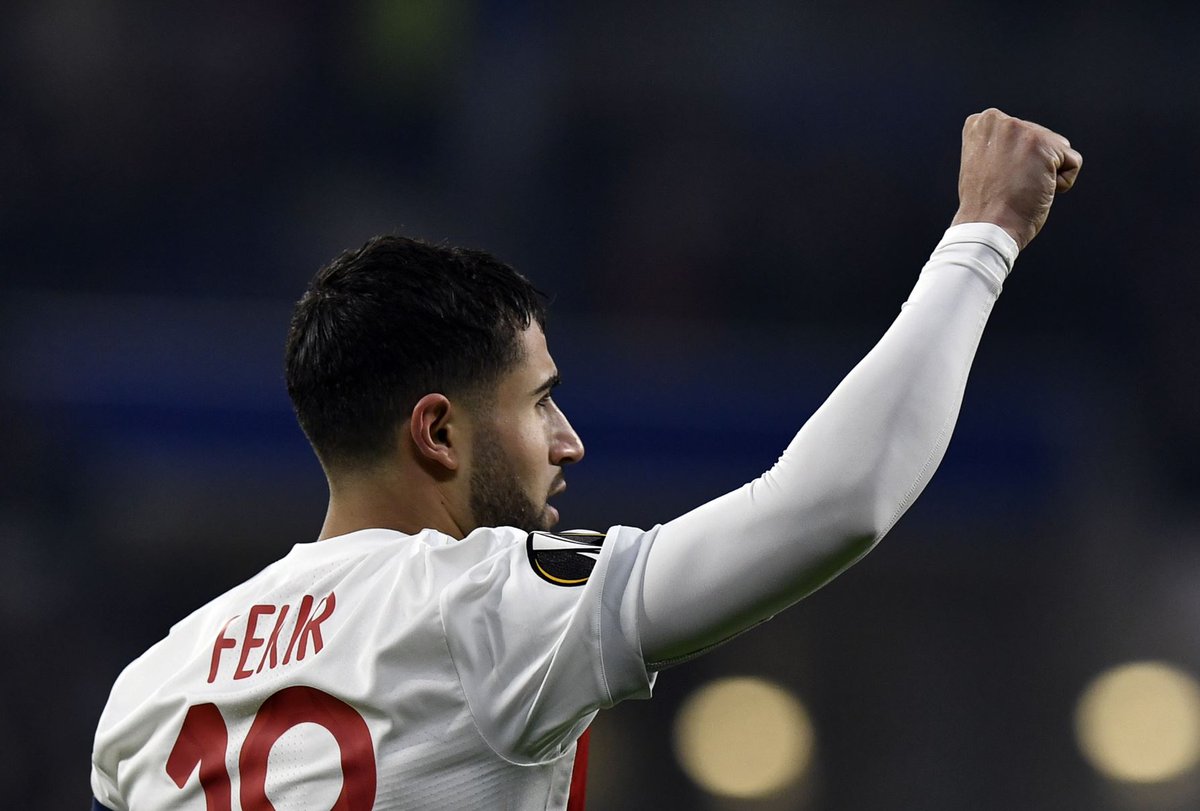 The report adds that the France international is rated at around £50m by the national side and he is set to be part of Didier Deschamps’s squad for this summer’s World Cup in Russia.

Fekir had long been heavily linked with a move to the north London outfit and he was touted as a target for the Gunners last summer but a move failed to materialise.

The attacker has since been in impressive form for the French outfit, scoring 22 goals in 37 appearances in all competitions this season.

Fekir is currently under contract at Lyon until 2020.