Chelsea centre-forward Tammy Abraham has reportedly emerged as a transfer target for Arsenal.

The 23-year-old enjoyed an impressive 2020-21 campaign for the Blues but is not thought to be in the plans of Thomas Tuchel moving forward. 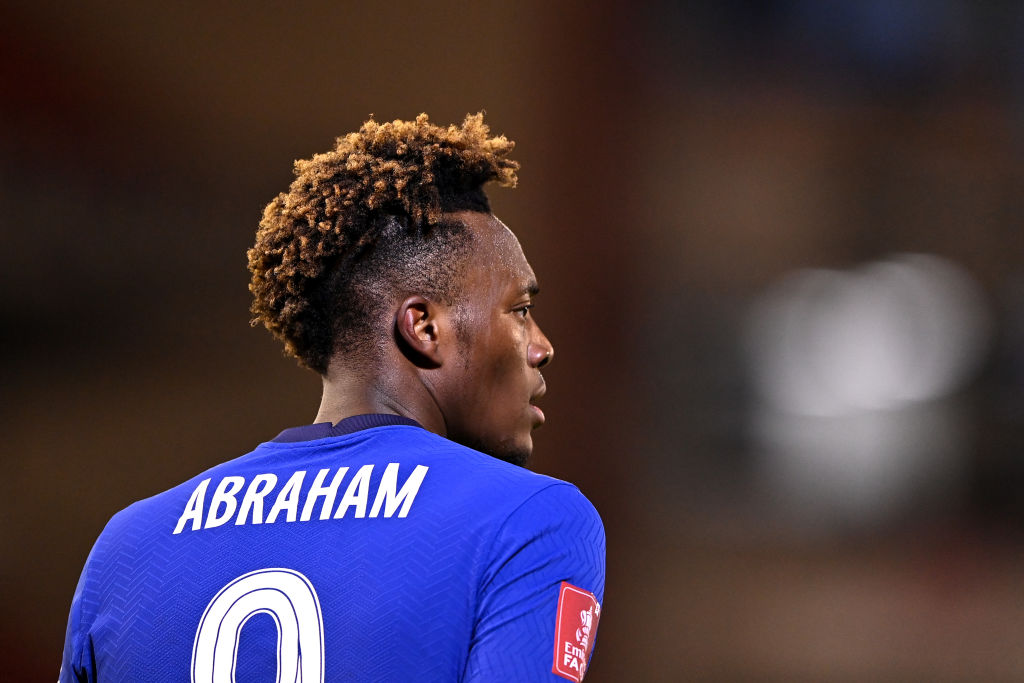 A couple of clubs, including West Ham United and Aston Villa, have been linked with the England international, who still has two years left on his contract at Stamford Bridge.

The west Londoners are believed to value Abraham in the region of £40m, and according to The Telegraph, the Gunners have placed emphasis on signing to boost their options in the final third of the field.

Mikel Arteta’s side will have to offload some first-team players in order to raise the funds required to sign Abraham.

The striker has chipped in with 30 goals and 12 assists in 82 appearances for Chelsea.