The 23-year-old has attracted plenty of interest from clubs across Europe after his impressive form for the Germans last season.

He scored 13 goals and registered 12 assists in 32 top flight appearances as Leverkusen secured a third-placed finish. 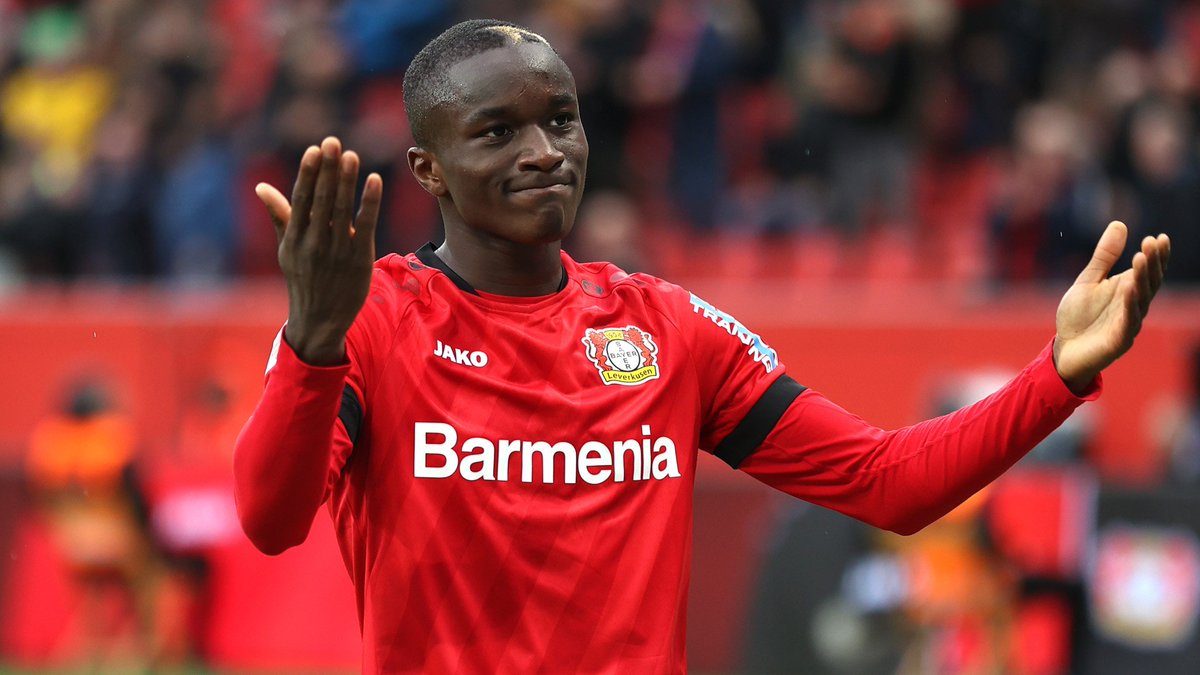 The France international has broken into the national squad under Didier Deschamps and was initially regarded as a top target for Newcastle United. However, Eddie Howe’s side are now understood to have cooled their interest in the Frenchman.

The Premier League clubs are still ready to test the waters in the final few weeks of the summer transfer window, and Manchester United manager Erik ten Hag is interested to make a move for Diaby.

The Red Devils could face fierce competition from the Gunners, though, as Football Insider claims that the North Londoners are ready to pursue the ex-Paris Saint-Germain youngster.

Leverkusen would be after a fee of £60m for Diaby, whose contract with the Bundesliga giants runs until 2025.