Arsenal are ready to swap Alexandre Lacazette for Atletico Madrid midfielder Thomas Lemar in this summer’s transfer window, according to Spanish media outlet AS, as quoted by The Daily Mail.

The Gunners are long-term admirers of Lemar after the Premier League giants attempted to sign the Frenchman in 2017 and 2018. 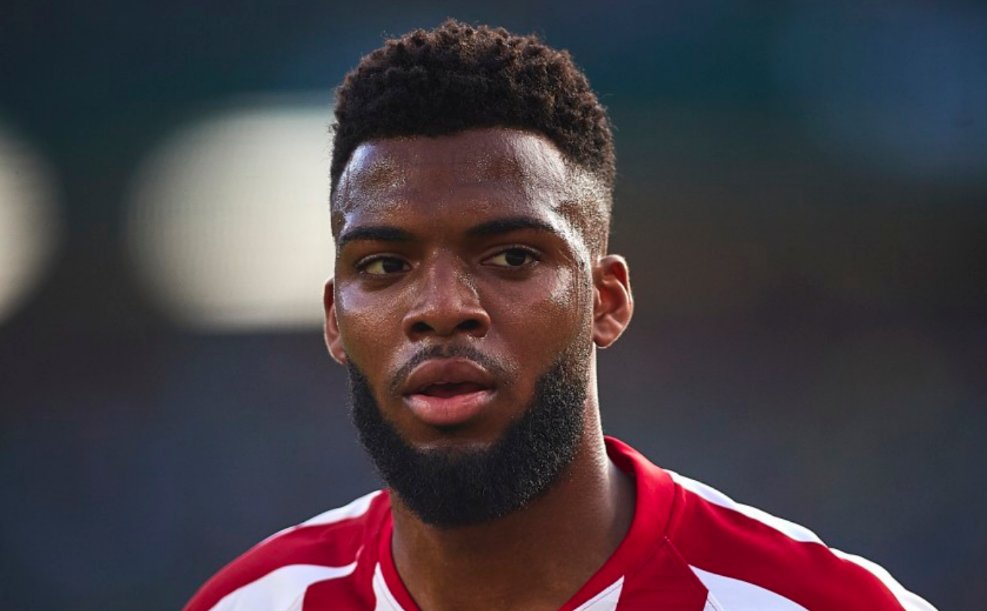 The report adds that Lemar, 24, has failed to impress at the Wanda Metropolitano since arriving from Monaco in 2018.

Atletico want to sign Lacazette and the Spanish giants are willing to use Lemar to secure the ex-Lyon forward’s signature.

Lacazette is Atletico’s prime target in the summer transfer window after holding a long-term interest in the 28-year-old Frenchman, who scored seven goals in 20 Premier League games this season.

He completed a move to north London from Lyon in 2017 under Arsene Wenger.

Lacazette has contributed 34 goals in 87 Premier League games over the past three seasons.