Arsenal are reportedly close to agreeing a contract extension with centre-back David Luiz, who has been widely tipped to leave the Emirates Stadium.

The 33-year-old remains a first-team regular even after the arrival of Gabriel Magalhaes. 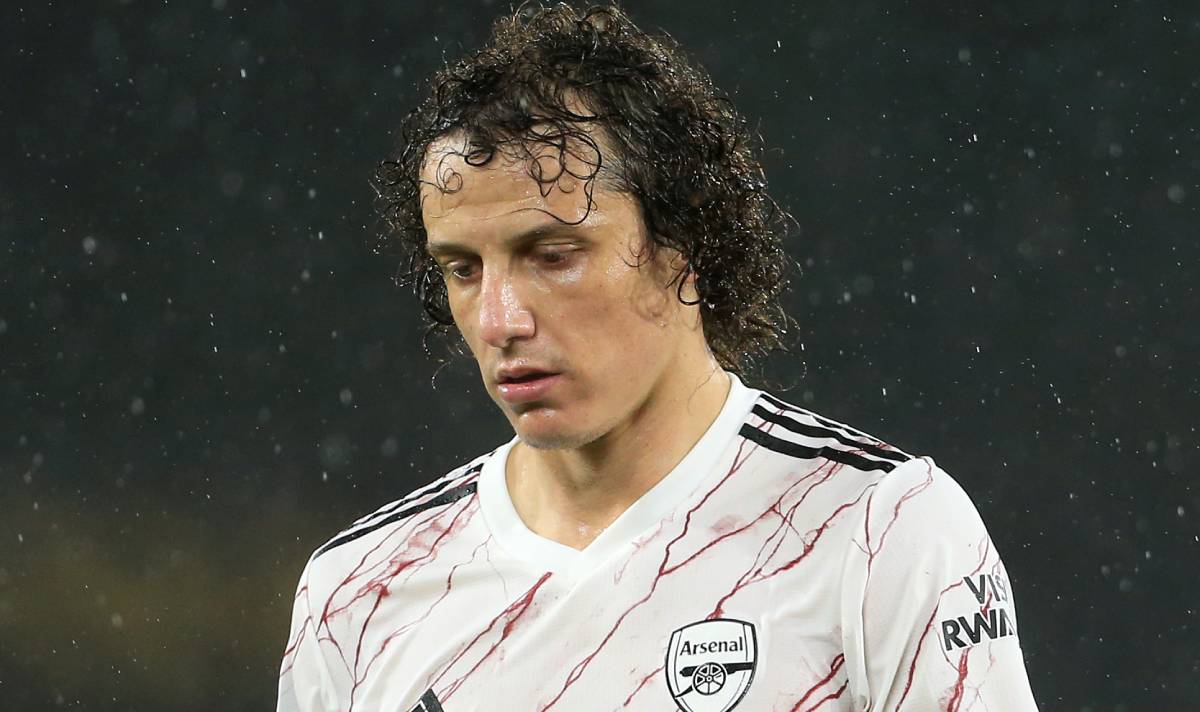 Luiz’s current deal runs out at the end of June, but according to The Independent, Arsenal boss Mikel Arteta wants to keep him on the books for another campaign.

Furthermore, the Spanish tactician is unlikely to let Luiz walk away for free in this period of financial uncertainty.

The Brazilian has made 64 appearances for the Gunners since arriving from Chelsea in 2019.