The end of season run-in begins after the international break and there are plenty of interesting match-ups between European clubs. In the Champions League, there will be a repeat of last season’s final with Bayern Munich coming up against Paris Saint-Germain in the quarter-final. In La Liga, Barcelona and Real Madrid will renew their rivalry in another El Clasico while Premier League giants Tottenham Hotspur have the chance to end their 13-year wait for a trophy.

Here are some of the biggest European games to watch in April.

The Gunners are currently nine points adrift of the top four while the Reds are five points behind the final Champions League spot. Both teams face a must-win situation, but there could be a share of the spoils in this game. 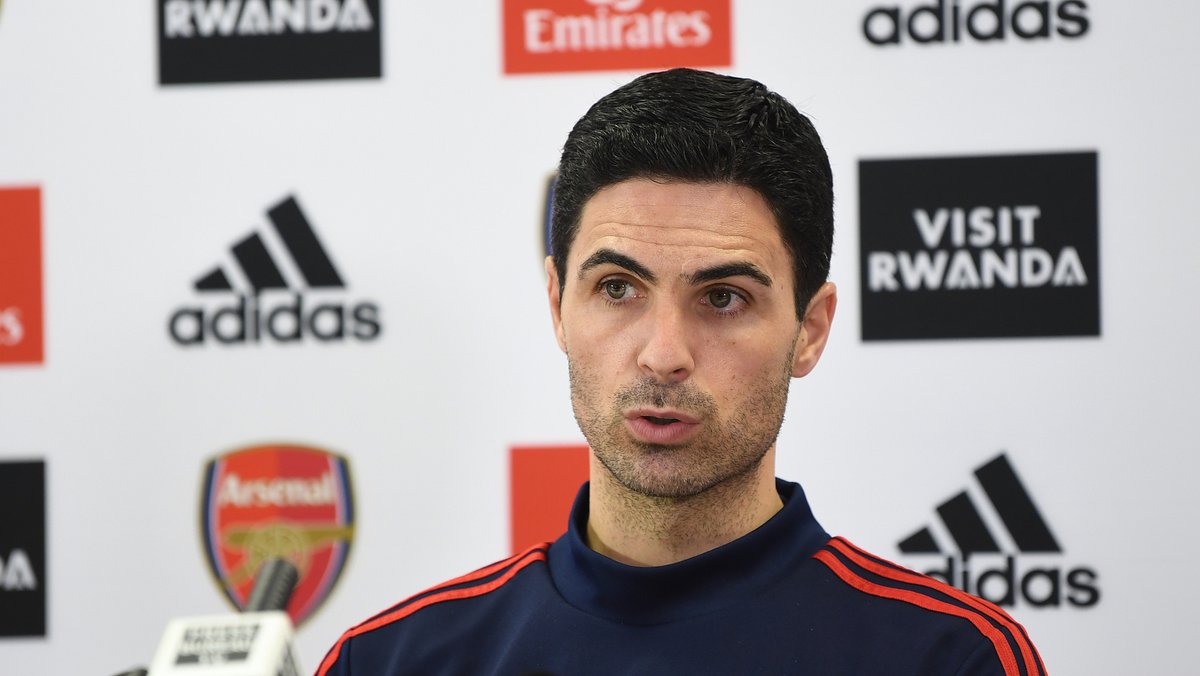 The Gunners have significantly improved their league form since the turn of the year while the Reds tend to struggle on the road to the north London side. They have beaten them just once at the Emirates Stadium in the last nine years. Sportslens.com is predicting a draw, and we’re inclined to agree.

The reverse meeting saw Spurs register a stunning 6-1 victory. However, the humbling came about after United saw Anthony Martial sent off in the 28th minute. This should be a much closer encounter and we fancy a stalemate. Spurs will miss Heung-min Son, who has been hugely influential in the attack through injury. Meanwhile, Man United have drawn five of the last six league encounters against the big six. It could be more of the same.

The Citizens have the opportunity to win the Carabao Cup for the fourth year running, but the focus will be on whether Spurs can stop their dominance and end their 13-year trophy drought. That will be a tedious task with the exceptional form of Manchester City, who have won each of the previous seven domestic cup finals. Pep Guardiola’s side should pick up their first silverware of the campaign.

Atletico had a comfortable 10-point advantage over Barcelona at one point, but that gap has been reduced to just four with the recent inconsistent league form. The La Liga leaders make the trip to Sevilla following the international break and it could be a tough one for them, having won just one of the last five encounters (four draws).

Barcelona were thoroughly beaten at Camp Nou in October as Madrid ran out 3-1 victors. It was Madrid’s first win at the stadium in four years. In the league, Barcelona are currently flying high with 15 points from the last five games compared to Los Blancos’ 11. 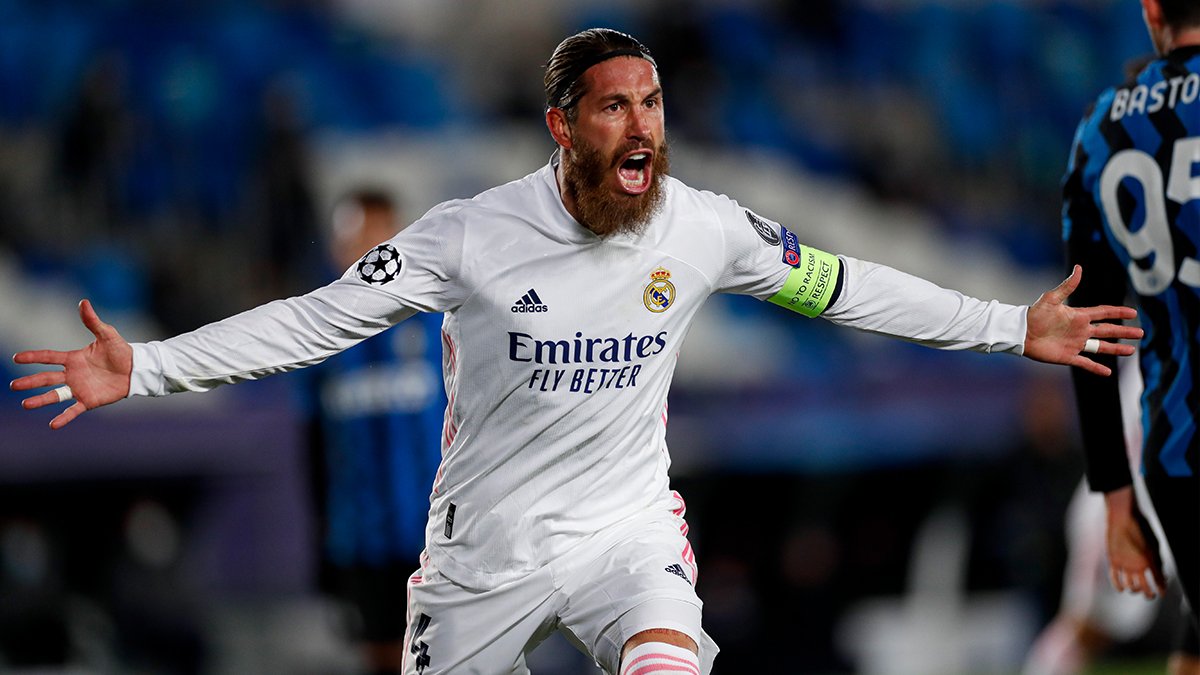 However, the form generally goes out of the window in El Clasico. Both teams will be desperate to avoid a defeat and that could benefit the hosts, who will gain the head-to-head advantage.

Leipzig have stayed with Bayern in the title race and they are currently second with a four-point deficit. Borussia Dortmund were in a similar situation last season when Bayern beat them and cruised to an eighth straight league title. Leipzig need to make the most of their opportunity, but we don’t see that happening. Bayern tend to step up when it’s most needed. They are no longer rubber tight at the back, but find ways of winning.

Paris Saint-Germain have not played at their vintage best this season, but they returned to the top of the table on goal difference prior to the break after Lille suffered a shock defeat to relegation-threatened Nimes. Goals have dried up for Lille lately, but they recently suffered a 3-0 loss to Les Parisiens in the last 16 of the French Cup. It could be another tough outing for them.

Juventus appear set to relinquish their Serie A title after nine years. They are 10 points behind leaders Inter and find themselves in a real battle to make the top four. The Bianconeri were awarded the match back in October after Napoli failed to show up due to positive COVID-19 tests. Napoli went to CONI and won a rematch with a successful appeal. They will be determined to get something out of the game to pile more misery on the hosts.

Napoli appear out of the title race with a 12-point deficit to Inter, but they need to pick up regular points to boost their top-four hopes. Inter are comfortable at the top with a seven-point lead over AC Milan and they are on a stunning eight-match winning run. The onus will be on Inter to deliver another win, but Napoli will be keen to slow down their title pursuit.

Madrid beat Liverpool 3-1 during the 2018 Champions League final, but the match is most fondly remembered for the goalkeeping howlers from Loris Karius and Sergio Ramos challenged on Mohamed Salah which dislocated the latter’s shoulders. The Reds will be determined to avenge the result. They may need to win the Champions League to return to the competition next term.

Liverpool to win 3-2 on aggregate

The Champions League final last year was tightly fought and Kingsley Coman’s solitary goal helped Bayern win the sixth title in the competition. PSG were twice denied by goalkeeper Manuel Neuer and they will need to be better with their finishing this time around. We still fancy Bayern to come on top with Robert Lewandowski in peak scoring form. He has netted a stunning tally of 42 goals from just 35 matches, 16 more than Les Parisiens’ top-scorer Kylian Mbappe.

Bayern to win 5-3 on aggregate

This is the most exciting tie in the Europa League quarter-final stage. The duo have played against each other twice and that was during the 2002/03 Champions League group phase. Ajax won 2-1 at home, but the reverse meeting ended 1-1. It will be tough to pick a winner, but the Dutch champions have the chance to rest players ahead of the double-legged ties with an 11-point lead at the top of the Eredivisie. That could be a big advantage.

Ajax to win 4-2 on aggregate

Stats from Transfermarkt.com and Sofascore.com