Despite increased speculation about a move away from the Lilywhites, Aurier has cemented his place at right-back since the arrival of Jose Mourinho. 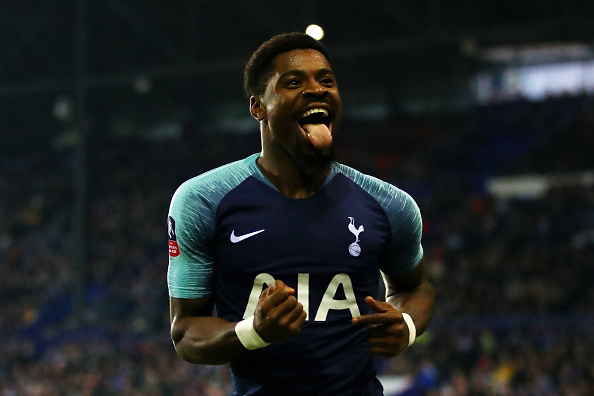 Following a strong end to the campaign, it appears that the Ivory Coast international is attracting interest from abroad.

According to Sky Sport Italia, AC Milan are contemplating a summer move for the 27-year-old defender if they part ways with either Andrea Conti or Davide Calabria.

Milan boss Stefano Pioli is said to be in the market for a new right-back to make several changes to his first-team squad ahead of the 2020-21 campaign.

Aurier still has two years left to run on his contract at North London.