Mixed Martial Arts or MMA is quickly becoming one of the most loved fights sports in the world. Fights consist of two fighters stepping into an octagonally shaped cage to fight brutally while combining multiple fight styles such as Boxing, Muay Thai and Jiu-jitsu to best their opponent. But how do you actually combine all these fight styles to win a match? Let’s take a look at each of the three ways to win. 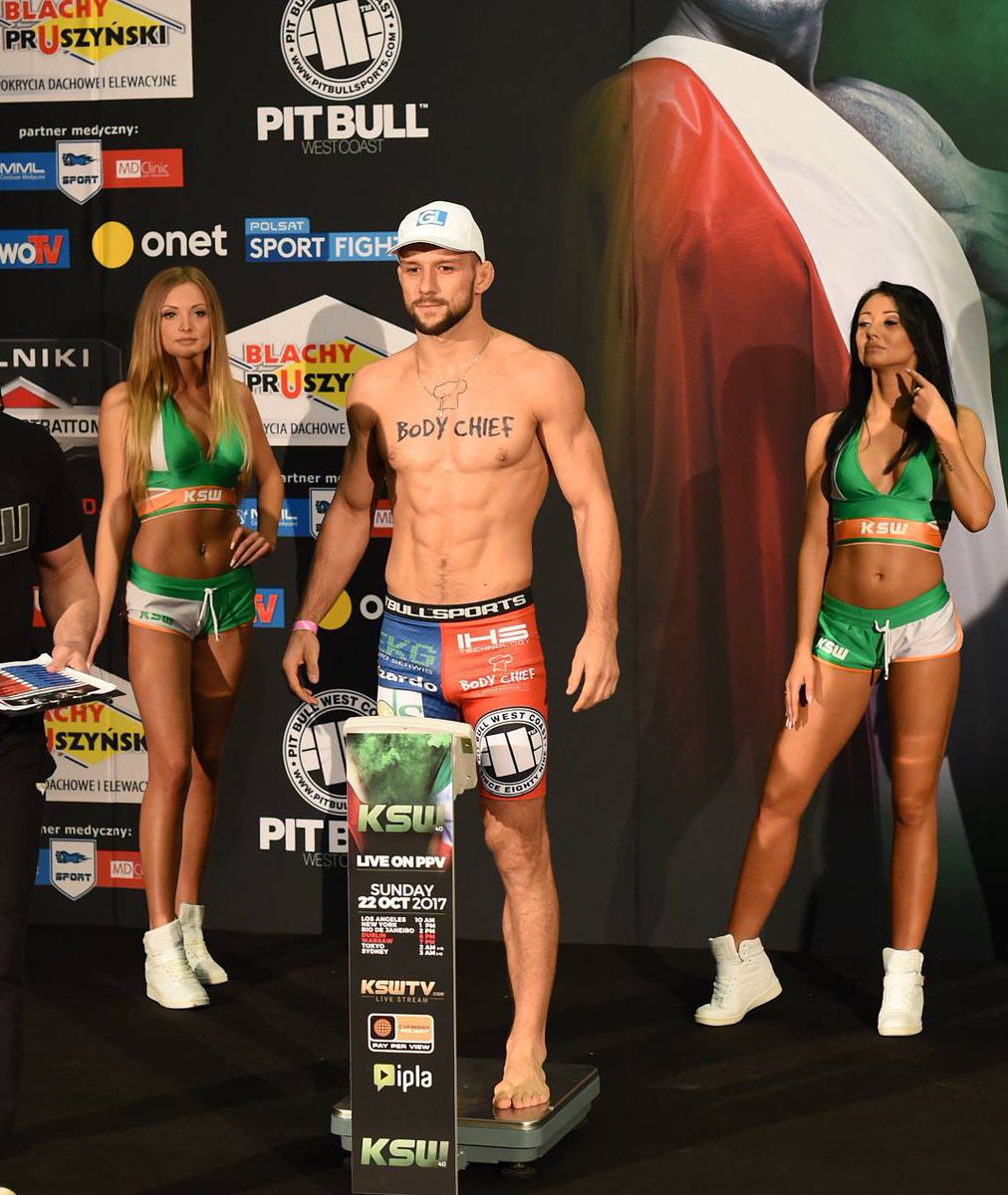 The first way to win a fight is to knock your opponent out by striking him or her, this is generally the most exciting way for a fight to finish. A knock out occurs when a fighter is struck and falls to the ground unconscious, the referee would then call a stop to the fight to avoid further damage to the unconscious fighter. Alternatively, there is also what is known as a Technical-Knockout which is when a fighter is struck and falls to the floor, however, they remain conscious and try to defend themselves If the referee deems them unable to intelligently defend themselves then he will stop the fight to avoid serious injury. This style is favoured by fighters such as Mark Hunt, Chuck Liddell and Roy Nelson.

The next way to win a fight is via way of submission where a fighter takes down an opponent using fight styles such as judo and Brazilian jiu-jitsu. There are two types of winning moves the first is a choke hold where some sort of force is applied to the opponent’s neck to attempt to get them to stop breathing and in turn cutting blood flow to the brain. This can either cause them to lose consciousness or tap out which is a way a fighter forfeits by tapping the ground or opponent to avoid further injury. The other type of submission is a joint lock which involves a fighter bringing an opponent’s joint to its maximum range of motion potentially causing serious injuries and severe pain to the recipient. The opponent will almost always tap out straight away once the submission is locked in as failing to do so could result in a limb being snapped or a joint being blown apart. Fighters who favour this fighting style include Demian Maia, Nate Diaz and Charles Oliveira. 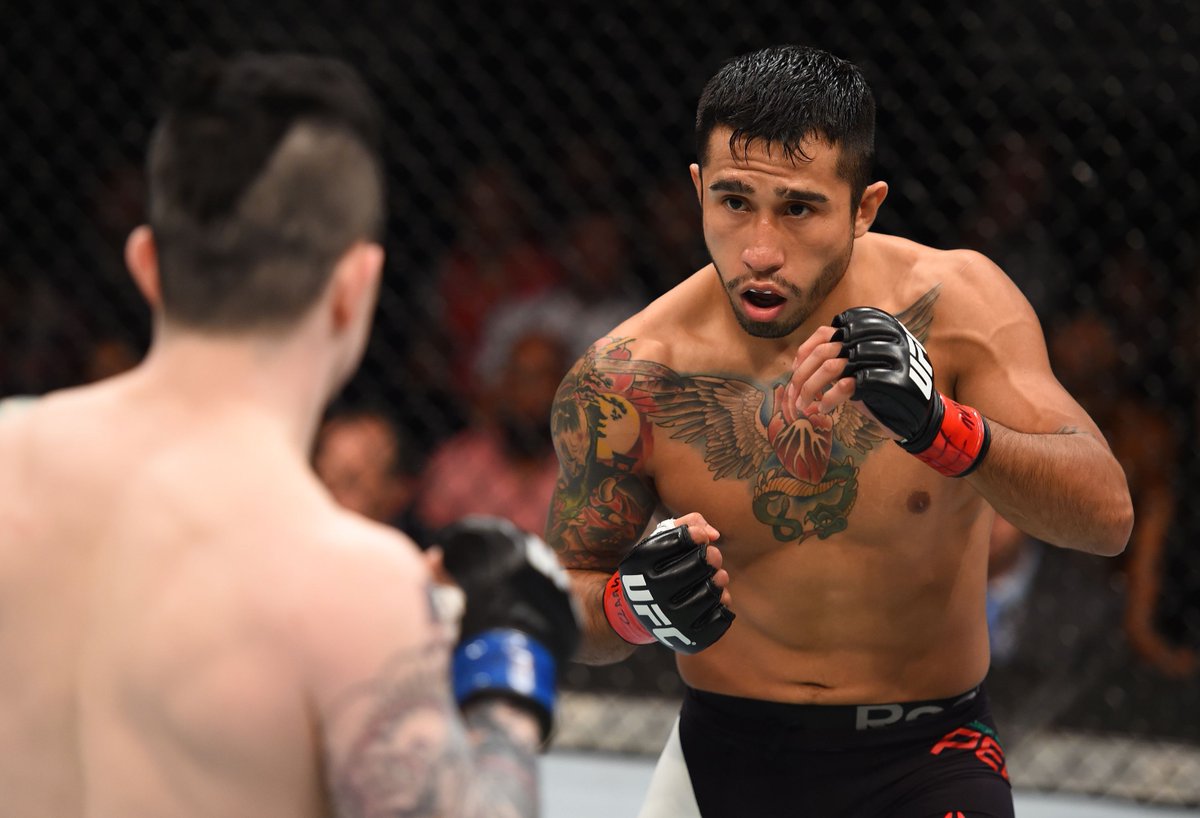 If it gets to the end of the fight and both fighters are still standing, then it goes to the decision of a panel of judges who have been scoring each fighter though out the fight. The judges score the winner of each round with 10 points and the loser with 9 and by the end of the fight the judges’ scores are totted up and the winner is decided. However, there are different variations of decisions the first of these being crowned winner by a unanimous decision which means that all three judges independently agreed on the winner. The next variation is a split decision which means two judges pick the same winner and the third judge chooses the other fighter as the victor. The third variation is a majority decision meaning two judges choose the same winner and the third judges decide it was a draw. Finally, there is a majority draw meaning two judges called the fight a draw and the third chooses a winner, however, this is still a draw.

What’s the best outcome to back when you’re looking to bet on a fight though? Well, of course, it’s always best to look at the fight history of each fighter and see how they tend to end their fights the most but sometimes it’s hard to fight good reliable information.