Online takeaway service Just Eat found recently that veganism was a top trend among their customer base. Although it’s important to understand that veganism is not a trend and instead a lifestyle choice, the brand also noted that there was a 94% increase in healthy food ordered at the time. For sporting athletes, lifestyle is essential for performance and veganism is an increasingly popular option for some of the biggest names in the field. 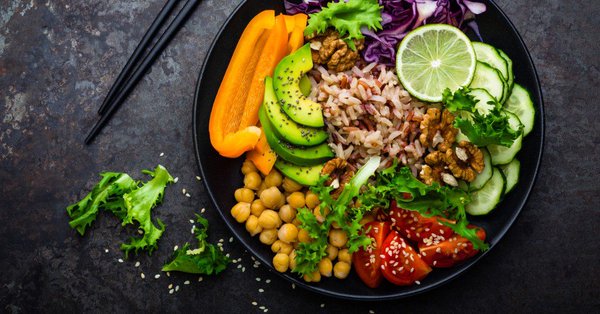 Venus Williams has been a professional tennis player since the age of 14, and she was the first African American woman to become World No.1 in the Open Era in 2002. Her career is a force to be reckoned with, and she has remained unshaken by many opponents; but in 2011, Venus was diagnosed with Sjögren’s syndrome and pulled out of the U.S Open later that year to recoup. As a result, she made the switch to follow a raw, plant-based diet and she slowly began playing again. She has regularly stated in interviews that making the lifestyle change was the sole reason that she could take to the court again, and she is often pictured armed with a carton of milk substitute in between sets.

She has celebrated her new relationship with food, “I fell in love with the concept of fuelling your body in the best way possible”, and she is a testament against the common misconception of vegan diets as being restrictive and inadequate for those in sport. Protein is often a key focus for athletes, and many people believe that the protein content of a plant-based diet cannot compete with meat products. However, some of the best vegan-friendly protein-dense options include tofu, lentils, almonds, spirulina and chia seeds.

As veganism has grown in popularity over the years, documentaries on the topic have become readily available to educate audiences on the realities of the meat industry. One person to make the conversion to veganism in light of one of these programs is Jermain Defoe, an English professional footballer playing for a string of successful teams including Tottenham Hotspur. In a recent interview, he confessed that his lifestyle change came as a result of watching ‘What The Health’ on streaming service Netflix, an expose of the cruelty and environmental consequences of a carnivorous diet. While many footballers retire before they hit their mid-30’s, Jermain is 36 and still actively playing the beautiful game for Scottish Premiership team Rangers F.C. 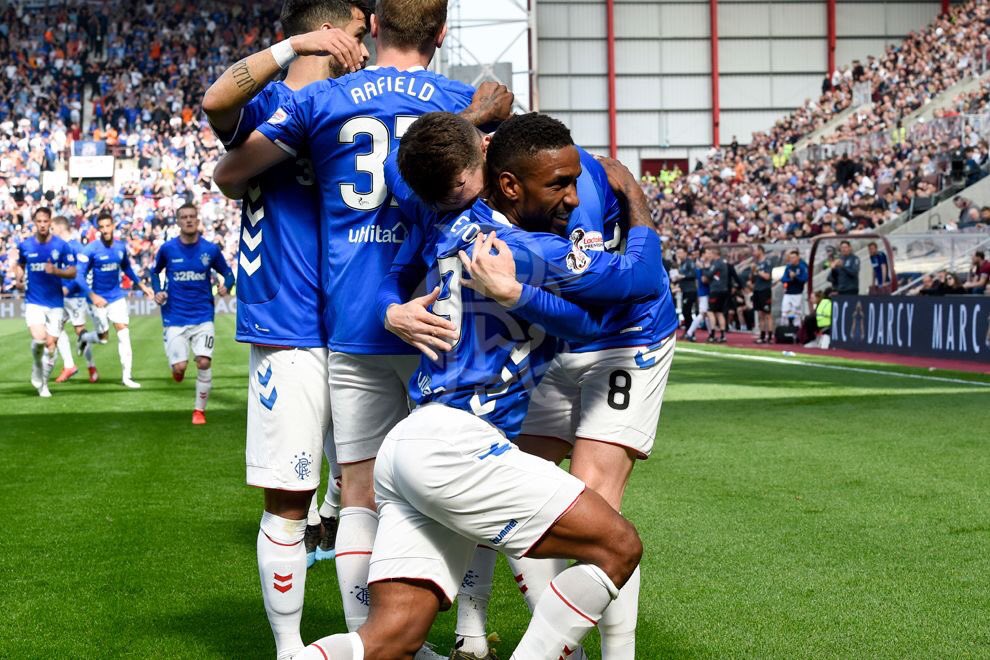 In an interview discussing his new dietary choices in 2018, he said “Now I feel like I’ve got more energy. I feel completely different – I’m able to train every day, I don’t get injuries, it’s helped with my game. That, for me, is the most important thing”, demonstrating a whole host of benefits from excluding dairy and animal products. With 57 caps for his country and 162 goals in the English Premier League, Defoe is a great model for any aspiring vegan athletes.

Fans of the Gloucestershire side do not enjoy the traditional steak pie or beef burger before kick-off, as the pre-match snacks are made with meat substitutes. In fact, meat has been entirely benched, as even the players must adhere to a veggie diet to don a Forest Green Rovers shirt. In terms of performance, they are currently fifth in League Two after a triumphant promotion in 2017. They cite their reasoning for implementing veganism into the club as environmentally linked, with the damaging consequences of livestock farming a key motivator behind the meat-free squad. They have also recently qualified for the 2019 English Football League play-offs, which could see them soar into the next tier up, League One.

The club chairman Dale Vince is also a green energy pioneer as the founder of Ecotricity, and he brought veganism onto the pitch at Forest Green Rovers in 2014. On the topic, he has said “Personally, I’m a vegan and have very strong views on the environment, animal welfare and human health”, and these concerns have been transformed in a sport setting as Forest Green Rovers set their sights on promotion glory.

So, do vegan athletes outperform their carnivorous competitors? Veganism has been subjected to a lot of criticism for a variety of reasons, but we could be underestimating it as a valid way to fuel our bodies. As these plant-based victories show, there is a substantial amount of bodily fuel that can be derived from following a plant-only diet, and perhaps athletes should try the switch themselves in order to determine the benefits.