A formidable collection of superstar sprinters will gather at Randwick to contest the $2.5 million TJ Smith Stakes on April 6. The Group 1 contest is one of the richest races in the Australian calendar and the prestige associated with winning it is huge. That means stars like Trapeze Artist, Sunlight, Osborne Bulls and Redzel will descend upon Randwick to vie for glory and it should prove to be a thrilling race.

This race began life in 1997 and it was known as the Endeavour Stakes. In 1999 it was renamed to honour famous trainer Thomas John Smith, who won 33 titles during his illustrious career in Sydney. It takes place over 1200m at the right-handed track at Randwick and the winner is exempt from ballot in the Breeders’ Cup Turf Sprint. It is a weight-for-age contest and in 2005 it graduated to Group 1 status. It is always held on Day One of The Championships at Randwick. 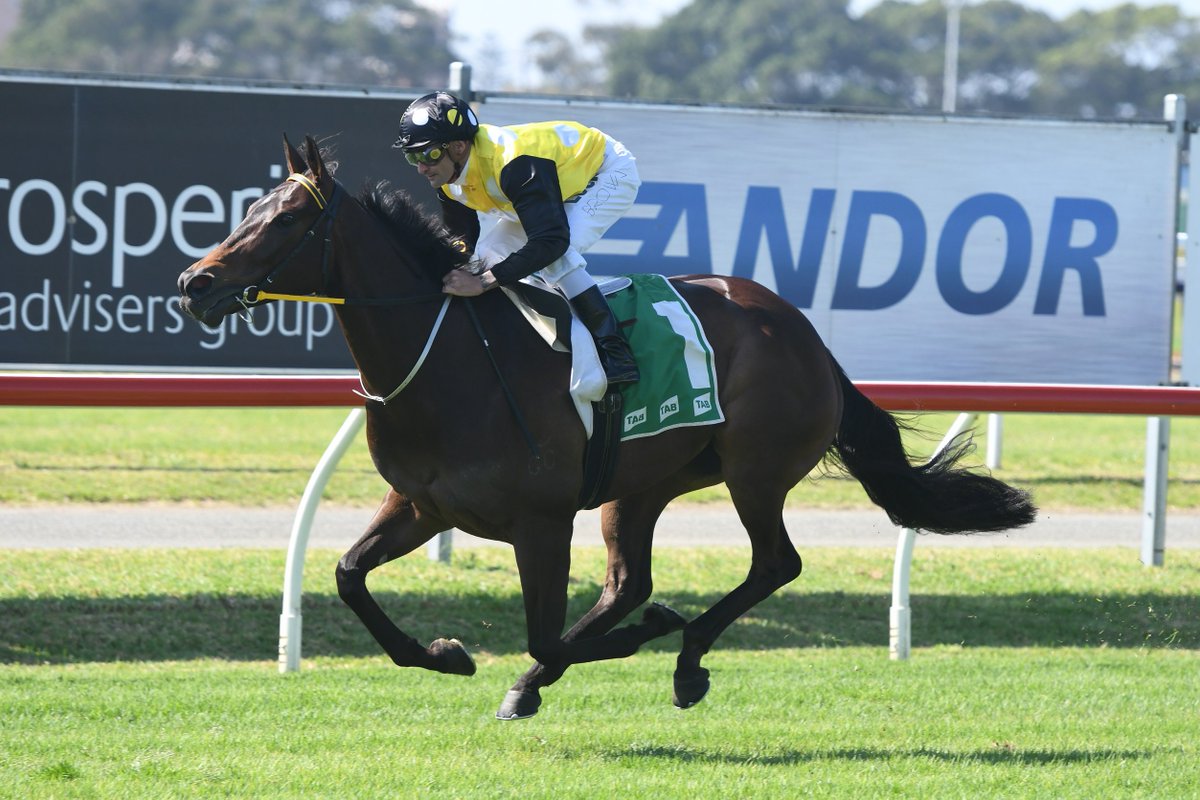 Mahogany, a former Australian Horse of the Year and an eight-time Group 1 winner, landed the inaugural running of this race in 1997. Some of the most famous sprinters from the past 20 years have triumphed here, including Black Caviar, who won in 2011 and 2013, and Apache Cat and Takeover Target. No horse successfully defended the TJ Stakes until Chautauqua won it three years in a row from 2015 to 2017.

What Happened in the TJ Smith Stakes Last Year?

All the hype surrounded the nation’s best sprinter in the build-up to last year’s TJ Smith Stakes. In 2017, Redzel became the inaugural winner of The Everest, the world’s richest turf race, and collected first prize money of $5.8 million. He arrived at the TJ Smith in fine form after landing the Group 2 Hyland Race Colours Challenge Stakes at Randwick three weeks earlier and punters were excited to see him in action. He went off at the $2.30 favourite to win the TJ Smith Stakes and appeared to justify that status by surging to the front of the pack and leading throughout.

Trapeze Artist arrived with a lot less fanfare after finishing third over a mile at the Mostyn Copper Group Randwick Guineas last time out and made a sluggish start. At 300m Redzel pulled further away from all his challengers. Tye Angland pulled Trapeze Artist out wide in a bid to take on In Her Time and English for second place, but the momentum he generated was astonishing. He left In Her Time in the rearview mirror and was then a mere length behind Redzel as they approached the final 200m. He surged past Redzel at the 50m mark and went on to score by two lengths, completing a training masterstroke from Gerald Ryan.

The favourite has won this race six times over the years, finished second on three occasions and finished third four times. Barrier 5 has been the most successful barrier, yielding five winners, followed by Barrier 11, which has accounted for four victors. Sprinters often come off Melbourne form and the Group 1 Newmarket Handicap and Group 1 William Reid Stakes are key pointers. Sunlight won them both this year and he is now gunning for glory in the TJ Smith Stakes, hoping to become the first horse to complete the Newmarket-TJ Smith double since Lankan Rupee in 2014.

Trapeze Artist is understandably the favourite to win the TJ Smith Stakes with the bookmakers at Punters.com.au after his stunning performance last year. Chautauqua won it three years on the bounce and many punters will now expect Trapeze Artist to mount a successful defence of his title. He followed up last year’s victory with another Group 1 triumph, but he could not score last spring and he finished fourth of five this year at the Group 2 Expressway Stakes. However, he returned to winning ways in the Group 1 Canterbury League Stakes earlier this month, beating the likes of Shoals, Pierata and Kementari.

The luckless Osborne Bulls is the second favourite after finishing second in both starts so far this year. He went down by a short head to In Her Time in the Group 1 Black Caviar Lightning Stakes, with Sunlight in third. He was then the favourite to land the Newmarket Handicap, but finished second again as Sunlight got the better of him. Sunlight should approach this race in fine fettle after winning the Newmarket and then going on to win the $1.25 million William Reid Stakes last weekend. Trainer Tony McEvoy treated the William Reid as a stepping stone to the TJ Smith and the eventual goal is The Everest.

Redzel won The Everest again last year, gaining sweet revenge over second-placed Trapeze Artist. However, he has underwhelmed since then, finishing fifth in his final appearance of 2018, and then second and eighth this year. He was nowhere near Nature Strip in the Group 1 Ooh! Media Galaxy earlier this month, and he now finds himself below Sunlight in the betting for the TJ Smith. The field is packed full of dangerous sprinters, including Pierata, Shoals, Nature Strip, In Her Time and Brave Smash, and it promises to be a thrilling race, but right now Sunlight looks like an intriguing option to win it.