For four days in the middle of March, the biggest and brightest talents in the National Hunt racing world congregate in Gloucestershire and battle for supremacy at the Cheltenham Festival. This years’ Festival is just around the corner and experts have started tipping horses they think will star on the biggest stage in jumps racing.

While some horses may be considered certainties to claim prestigious prizes at the Festival, this is the world of sport we are talking about. Anything can happen in sport and that unpredictability is one of the reasons sport is so universally popular. 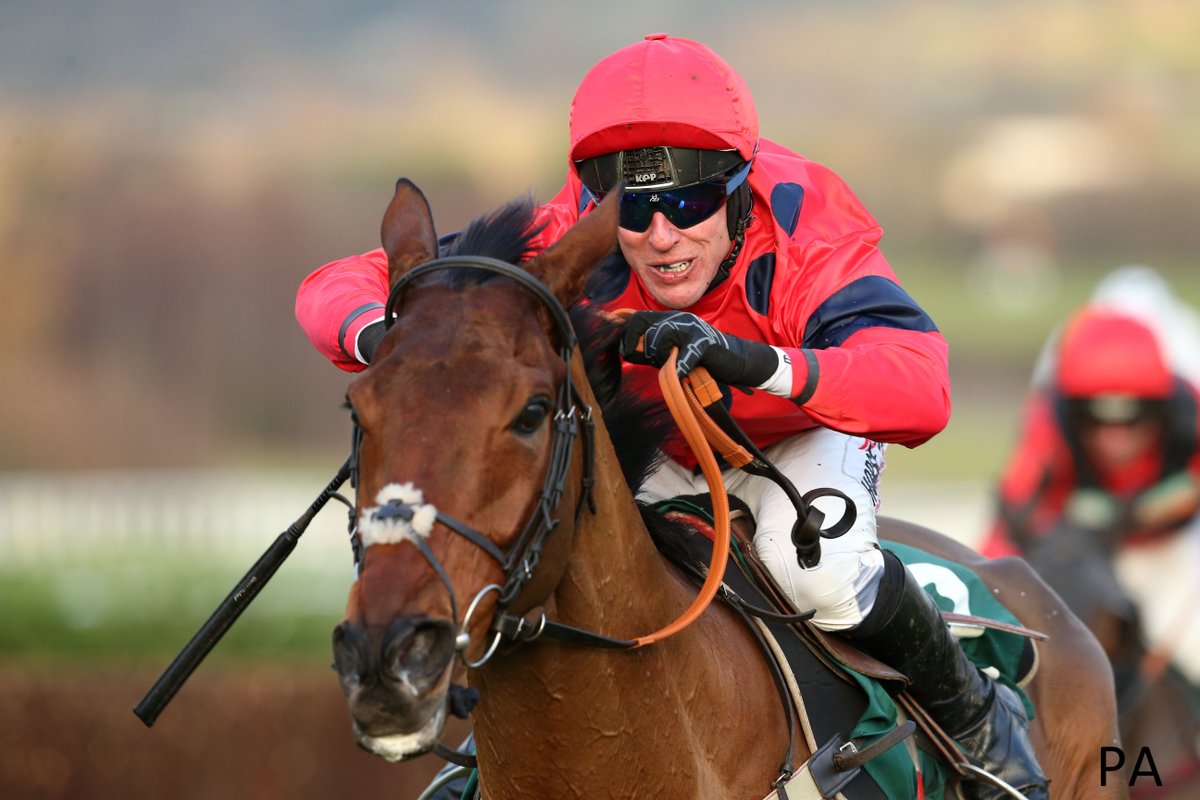 Eight weeks before traveling to the Festival, Beech Road lay prone on the Cheltenham turf, after suffering a crashing fall in a chase on New Year’s Day. Toby Balding was incredibly relieved to see his star survive such a terrible tumble and he decided to drop Beech Road back to hurdling and target the Champion Hurdle at the Festival.

Richard Guest guided the 50/1 shot into battle, keeping his power dry for much of the race at the rear of the field. With two hurdles to jump, Guest asked his mount for an effort and Beech Road responded magnificently, overtaking all before him and streaking clear to score a sensational two length victory. Beech Road went onto claim further glory at Cheltenham, but that shock victory in the Champion Hurdle will always be his crowning glory.

Heading into the 2014 Arkle, all eyes were on joint-favourites Champagne Fever and Trifolium at the head of the betting. Experts couldn’t split the pair as the starter dropped his flag. In the end, the debate was inconsequential, as 33/1 outsider Western Warhorse got up in the dying strides to triumph in dramatic fashion.

Two of jumps racing’s great dynasties were left celebrating in the winners’ enclosure, as trainer David Pipe heartily congratulates jubilant jockey Tom Scudamore. The injury brought his career to an abrupt end at the end of the season, but Western Warhorse’s incredibly victory will live long in the memory of all the Cheltenham patrons lucky to be in attendance.

Saddled by a little-known dairy farmer from Wales, Norton’s Coin carried a price of 100/1 into the 1990 Gold Cup. Along with all the experts and fans looking on, Sirrell Griffiths gave the nine-year-old little to no chance of producing a winning challenge, with the field trailing some way behind Desert Orchid, who carried an odds-on price into Cheltenham’s showpiece event.

What followed was a performance for the ages. Norton’s Coin set a hot pace at the front and, after seeing off Desert Orchid down the home straight, he kept his composure in the closing stages to hold Toby Tobias at bay and claim a historic victory.

Whether Norton’s Coin’s incredible feat will ever be repeated is yet to be seen. His victory remains one of the most shocking moments in horse racing history and he remains the biggest outsider ever to win at the Cheltenham Festival.