The horses that will take part in this year’s event were all unveiled towards the end of the year 2017 at the Ladbrokes Winter Carnival. As the hype starts to gather momentum around the 2018 Cheltenham Festival, experts have already started throwing in potential numbers and figures that will characterise this weeklong event. Some of these include bold claims, mentioning that the 2018 Cheltenham will attract over 200 000 spectators and over $500 million is expected to change hands via gambling.

Here is a list of our top picks that include probable favourites and some underdogs that may cause huge upsets. 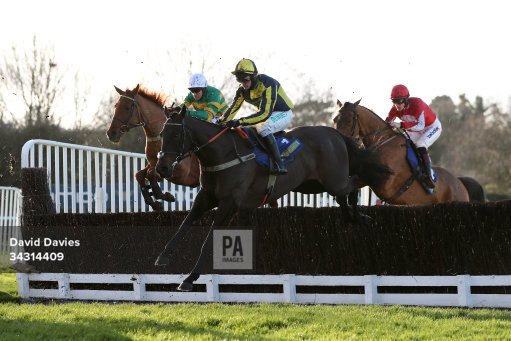 Not many can argue with our first pick, we presume. Willoughby Court is arguably the best racer in the world right now. In 2017, Willoughby Court was involved in many races winning the majority of them. To close off the year, Willoughby laid out the perfect foundation for the 2018 season as he won the Ladbrokes Winter Carnival with much ease. Many thought the 17-1 odds that Willoughby Court started within the Carnival were value for money, but as the race started, it became clear to everyone that it wasn’t the case and rather quite an understatement as Willoughby Court won by more than three lengths. Going into the Cheltenham Festival, Willoughby Court is the clear favourite with 8.40-1 odds.

2017 was as good a year for Yanworth as it was for Willoughby Court. Yanworth capped off the year with an impressive second-place finish at the Ladbrokes Winter Carnival after putting in stellar performances in most of her races in 2017. According to bookmakers, Yanworth is one of the few horses that have the potential of stopping Willoughby Court from dominating the Festival with 10-1 odds.

The only time we saw Thistlecrack in action in the past year was in the Ladbrokes Winter Carnival. Thistlecrack spent the better part of the year on the sidelines with an injury. During his first race after injury in the Winter Carnival, he took an early lead, but eventually surrendered it towards the end of the race as it proved he still has to work on endurance. With 11.50-1 odds, if Thistlecrack can manage to work more on endurance before the start of the Cheltenham Festival, then his high odds can just turn out to be a bargain.