Pakistani left-handed batsman Fakhar Zaman is ready to play his first game of the English county after he was signed by Somerset as their overseas player for the remainder of the 2017 season.

The 27-year-old will replace Kiwi all-rounder Corey Anderson who requires a surgery for stress fracture after featuring four times for the South West England outfit in T20 Blast. 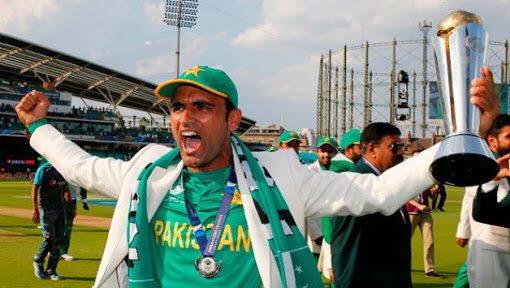 Fakhar will be available for the T20 Blast as well as the County Championship during his stay at Taunton.

“During his time here Corey has soldiered on bravely and managed his ongoing stress fracture well but now it needs immediate treatment,” said Somerset’s director of cricket Matt Maynard.

“It’s great to have Fakhar joining us,” he added. “In addition, we will have Dean Elgar back for the final three T20 Blast group stage games. However, Dean has to return to South Africa for a camp prior to the South Africa v Bangladesh series.

Fakhar has played 4 ODIs and three T20Is for his country, establishing himself as an integral part of the order.